Description: Theres Something New in This Picture...Its Not the Water...

Holbrook has recently been partially filled for seasonal water storage.  Several posts about fencing going in have circulated on social media. 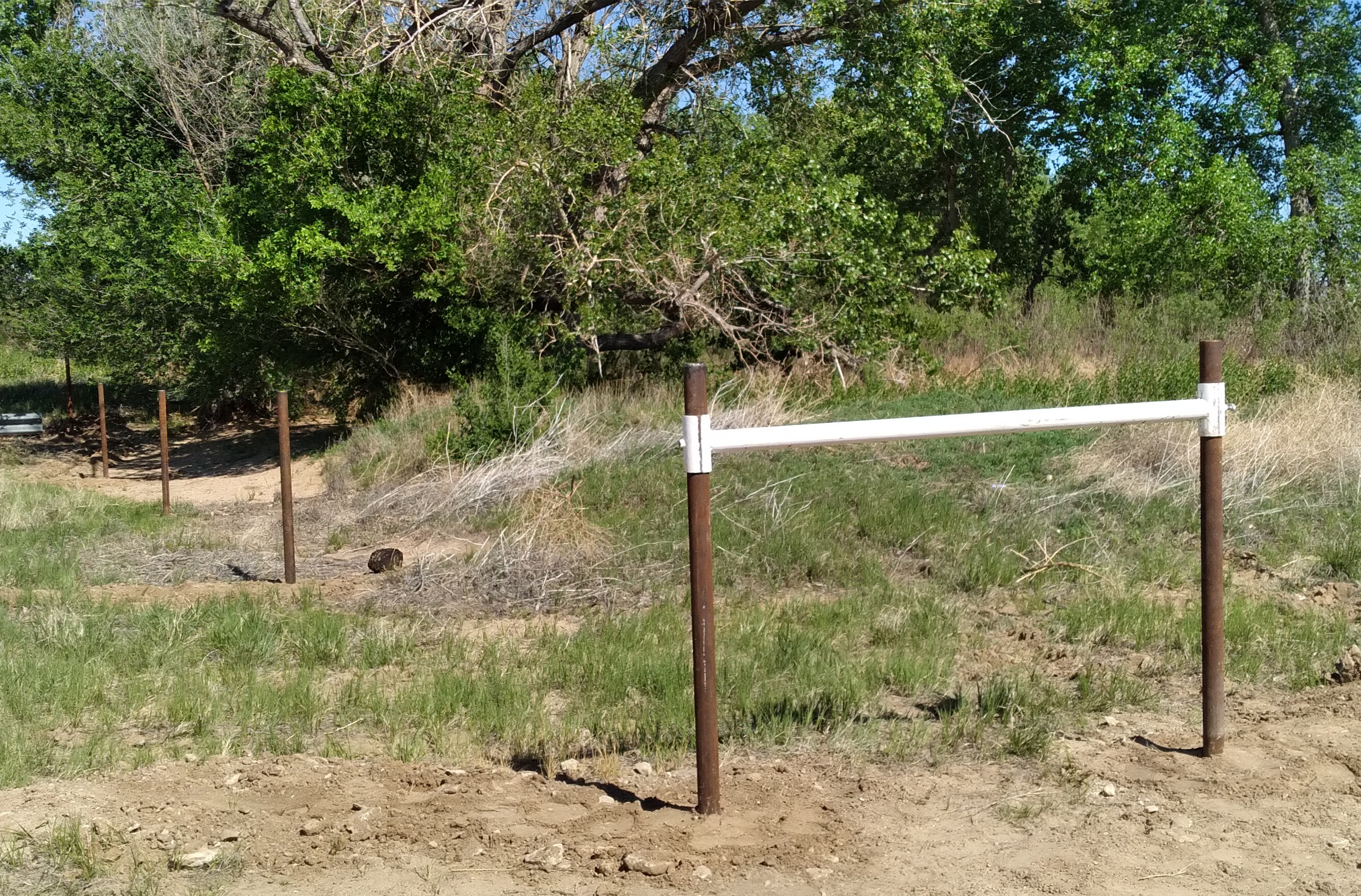 "The Fencing Project Should be completed in about a month. In the past we've had issues with people driving off road at Holbrook several other issues with people leaving trash and littering and stuff like that. In No Way Does it Stop People From Using The Wildlife Area."

"It doesn't prohibit anybody from using the property, it's not being closed down at all; it is just to control access," DePriest said.