THE MILITARY MARCHES ON THE SANTA FE TRAIL, JUNE 1846

Description: The Army of the West spent several days in the vicinity of Bents Old Fort in late July - early August and used the fort as a supply depot during the war. (NPS photo)

THE MILITARY MARCHES ON THE SANTA FE TRAIL, JUNE 1846

In 1845, the Republic of Texas was annexed by the United States which considered it "manifest destiny" to expand. Prior to 1835, Texas had been a northern province of the country of Mexico. The Texas War for Independence ("Remember the Alamo") gained Texas its freedom from Mexico in 1836. For 9 years, it was an independent country. Mexico continued to look on it as a wayward province. After Texas joined the U.S., it was not long before the two countries had armies facing each other near the Rio Grande. 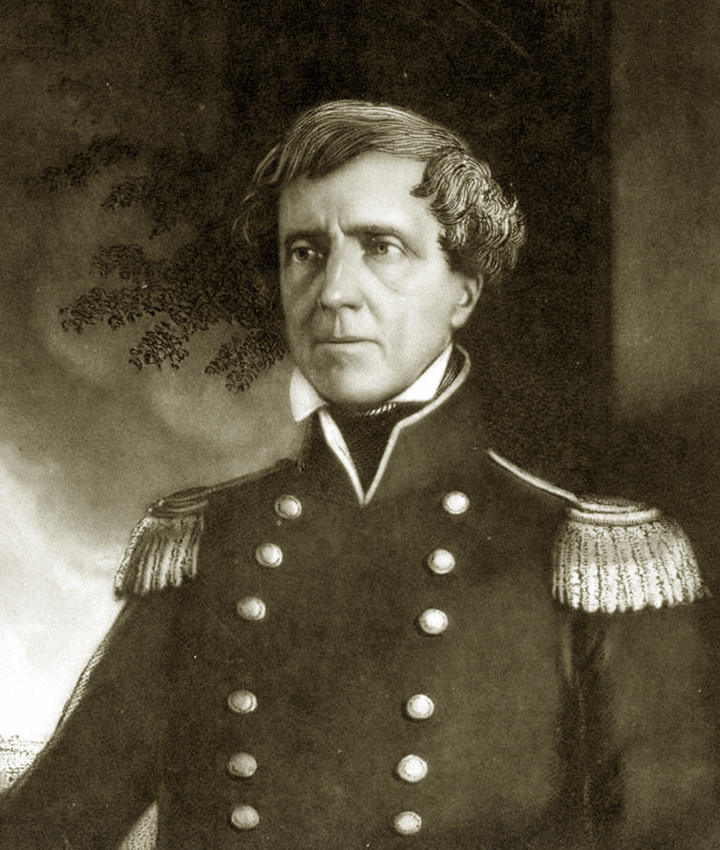 Stephen Watts Kearny commanded the U.S. Army of the West during the War with Mexico.  (wikimedia)

War broke out in April 1846. As part of the U.S. plan for the war, the U.S. Army of the West was on the Santa Fe Trail by the end of June, marching from Fort Leavenworth to occupy Santa Fe, the capital of the northern province of Mexico.  After spending a few days in the vicinity of Bent's Old Fort in late July - early August, the Army of the West, under Stephen Watts Kearny, marched unopposed into Santa Fe in mid-August. He later marched on California, assisting in taking that territory as well.

The war itself was not universally approved of in the U.S. Congressman Abraham Lincoln believed the war was “unnecessarily and unconstitutionally commenced.” Ulysses Grant later called "the war, which resulted, as one of the most unjust ever waged by a stronger against a weaker nation." Henry David Thoreau was arrested for not paying his taxes in protest of his country's involvement in the war. Thoreau spent only one night in jail because his tax was paid, to his disgust, by one of his relatives.

The Treaty of Guadalupe Hidalgo, signed in February 1848 formally ended the war. The treaty added an additional 525,000 square miles to United States territory, including the land that makes up all or parts of present-day Arizona, California, Colorado, Nevada, New Mexico, Utah, and Wyoming. Mexico also gave up all claims to Texas and recognized the Rio Grande as America’s southern boundary.