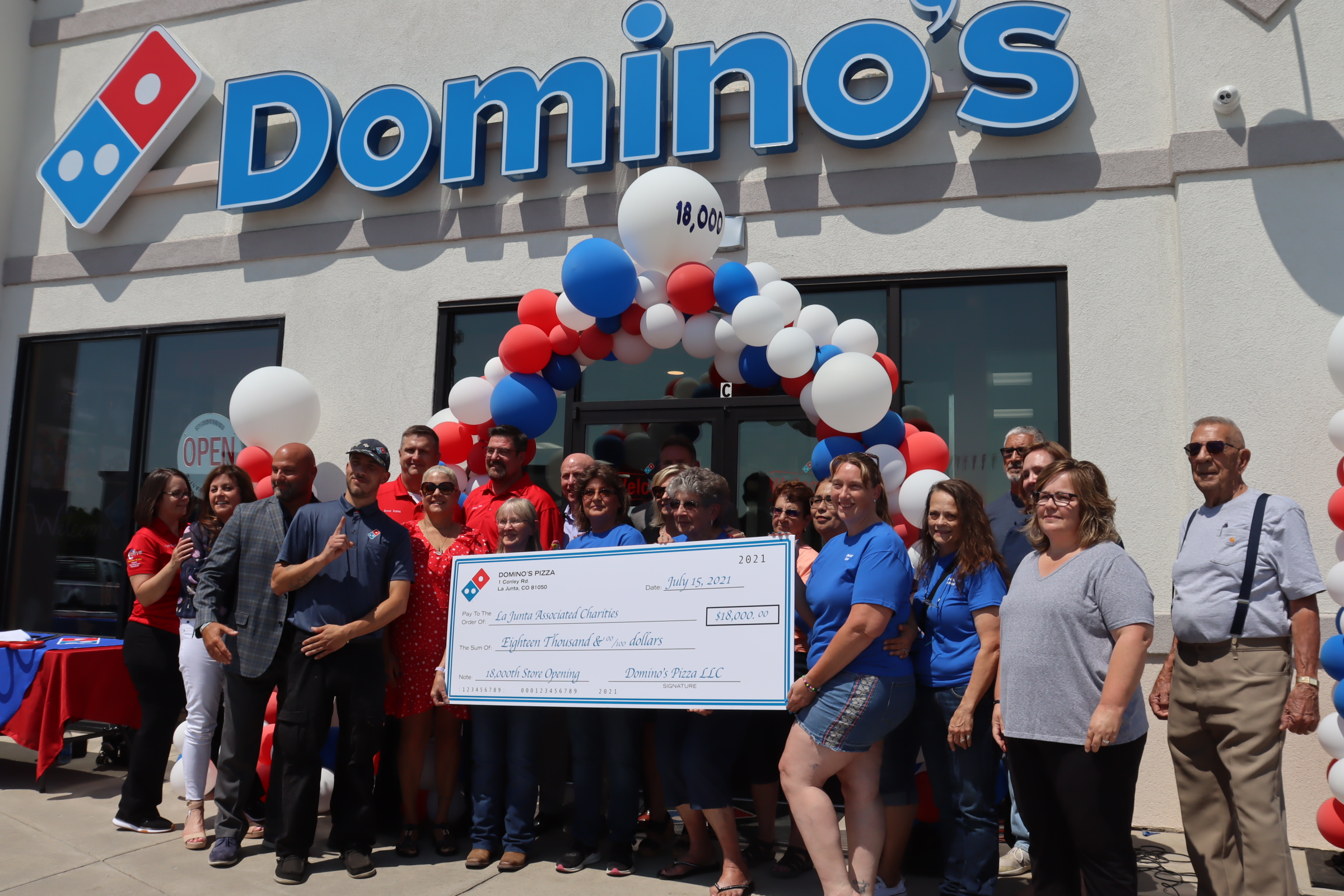 Description: Dominos Pizza Donated One Dollar For Each Restaurant in the franchise (18,000) to La Junta Associated Charities Thursday July 15th. 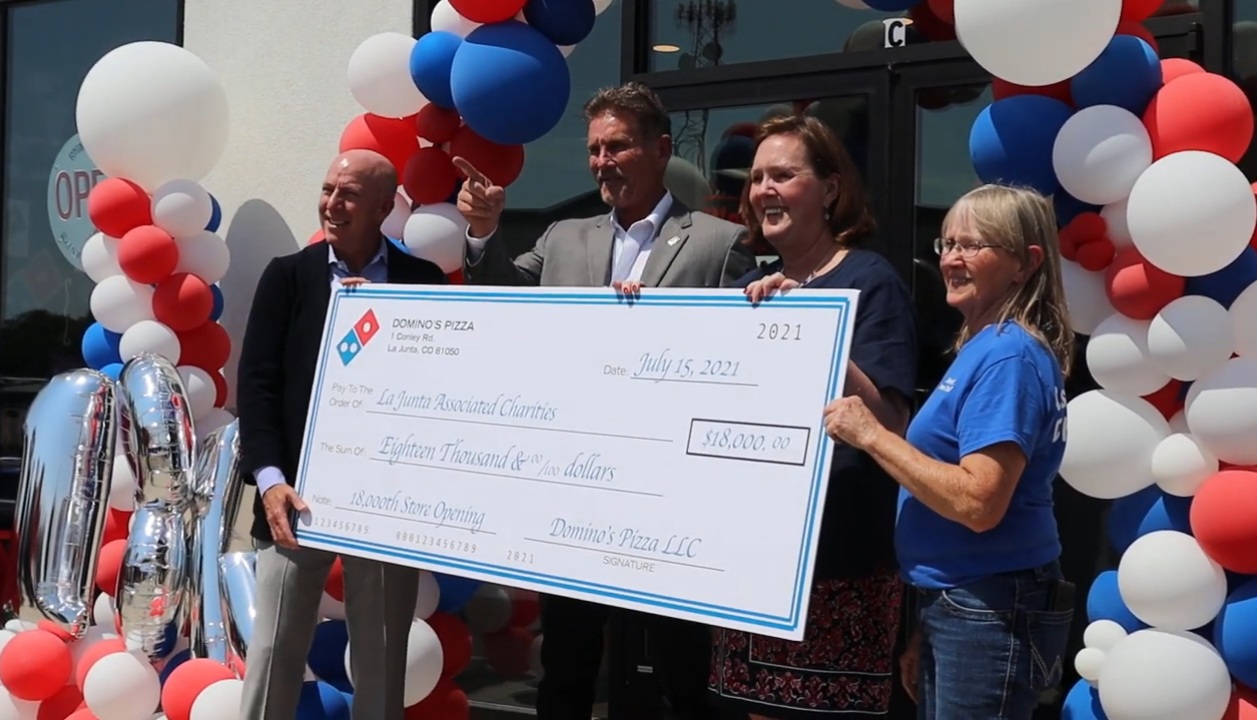 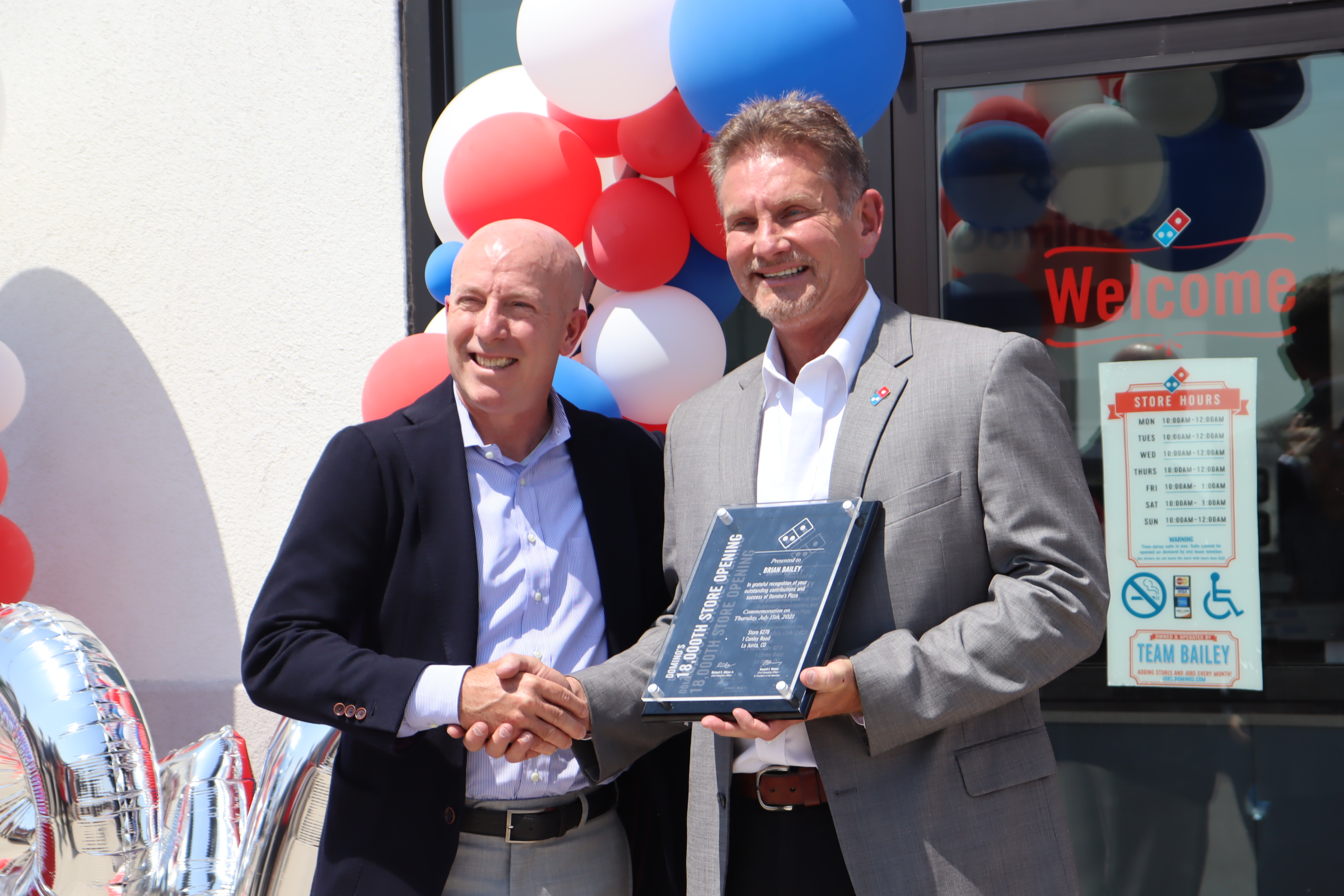 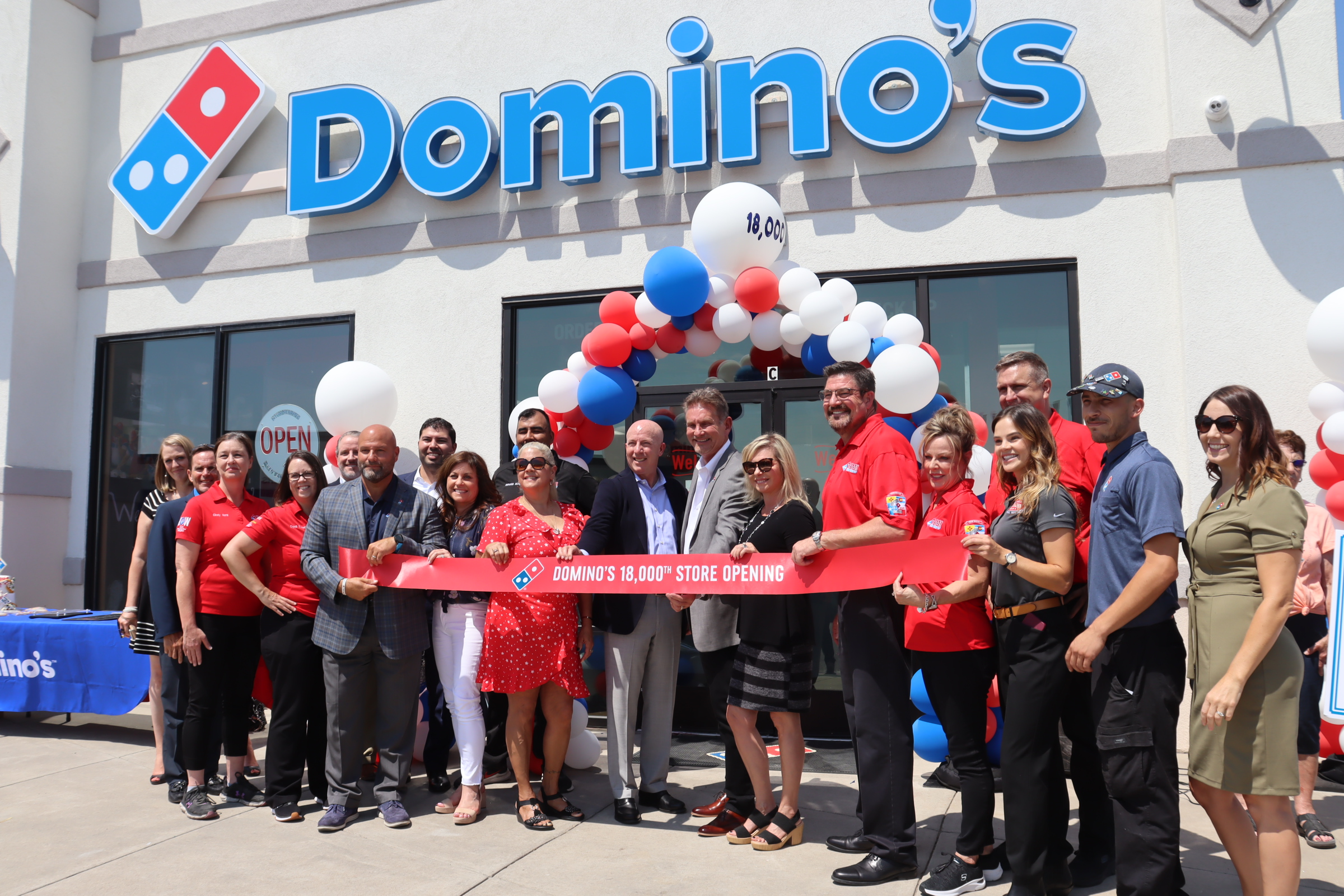 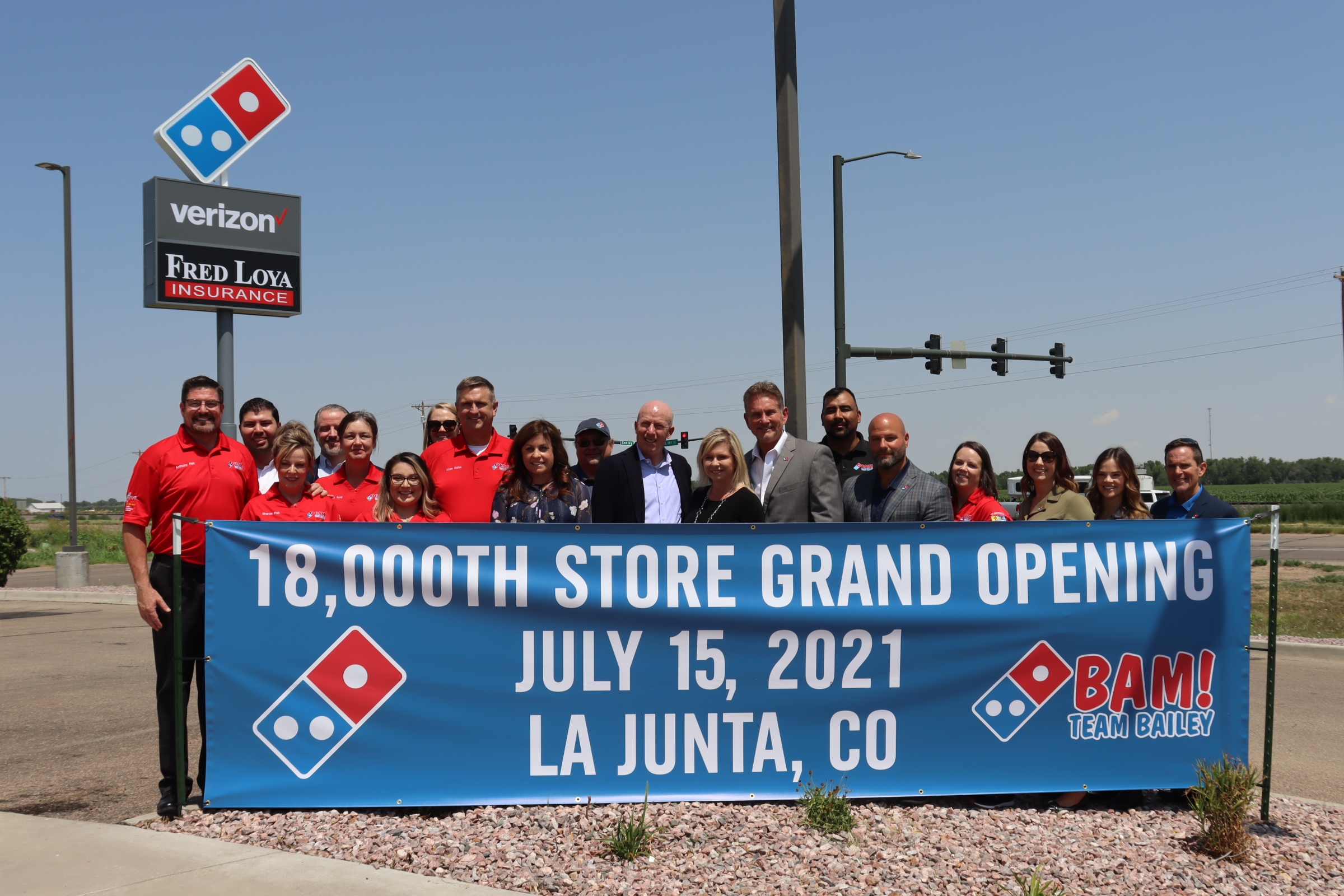 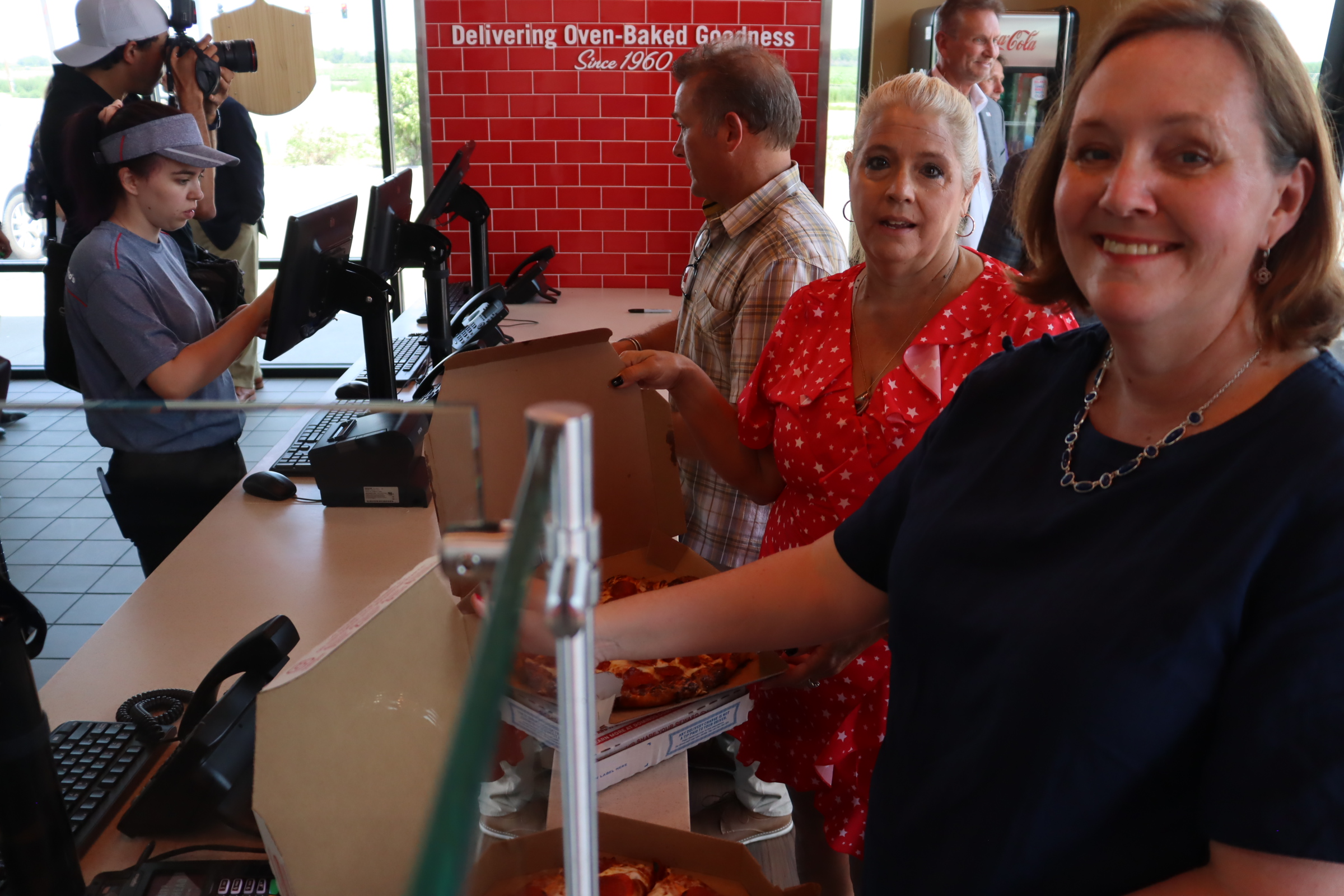