Hi-Teens Help Clean Up The Fox For The Arkansas Valley Film Festival
By: Anya Miller
For a little over two months, the Hi-Teens of La Junta Highschool
and a few other students have volunteered at the Fox Theatre.
Oakley Jones, Natalie Jones, Harley Jones, and Zoey Montoya cleaning at the Fox Theater.
Students have waited in anticipation for the re-opening of the Fox Theatre and many were  very excited to hear that it would be soon.
Teagan Summers, Jaqueline Becerra, DeAvion Perez, Destiny Guerra, Layla Peteque, and Zoey Montoya cleaning up the Fox.
They jumped on the opportunity to be a part of this project. Students met on Friday mornings to help move old chairs, scrub floors, and much more to prepare for the Theatre's grand opening.
We were very glad to help in return for the Fox Theatre's generosity in providing a venue for the first annual Arkansas Valley Film Festival.
For more information: The Arkansas Valley Film Festival December 17-18, 2021
Check Out The SECO News Podcast Interview: SECO News Podcast 11-22-21 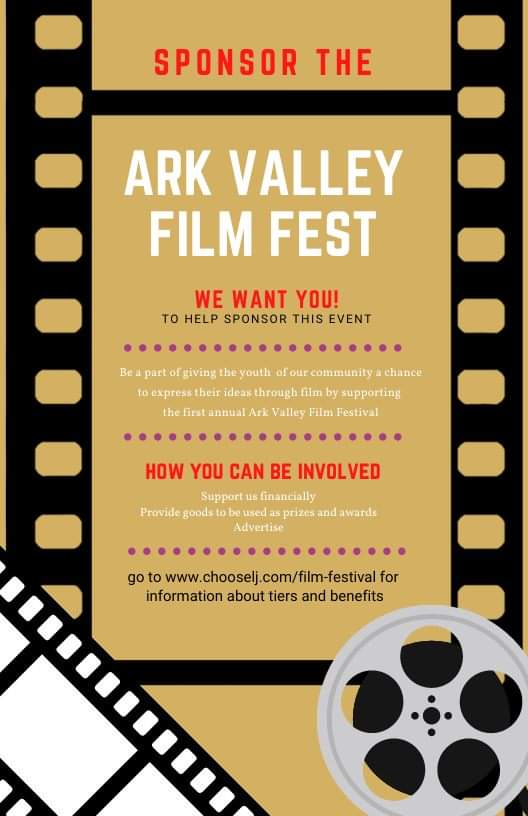