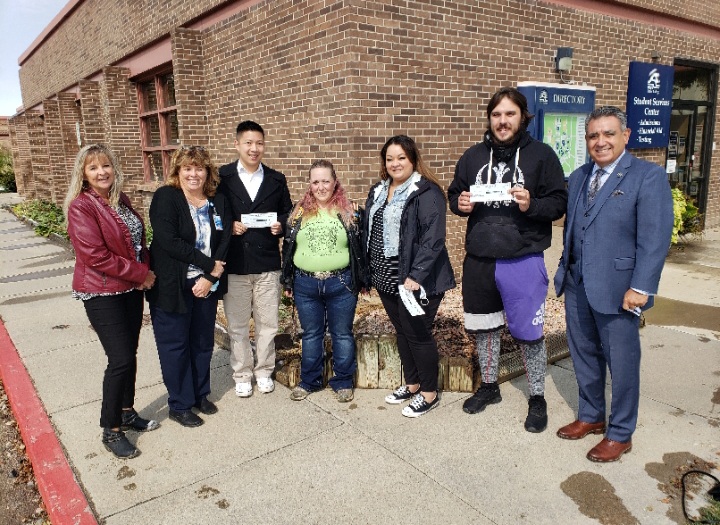 This scholarship honors the memory of Ashley Abel, an OJC student with a passion for nursing, who passed away in January 2014. Her mother, Jody Bracy, started the scholarship in her remembrance. 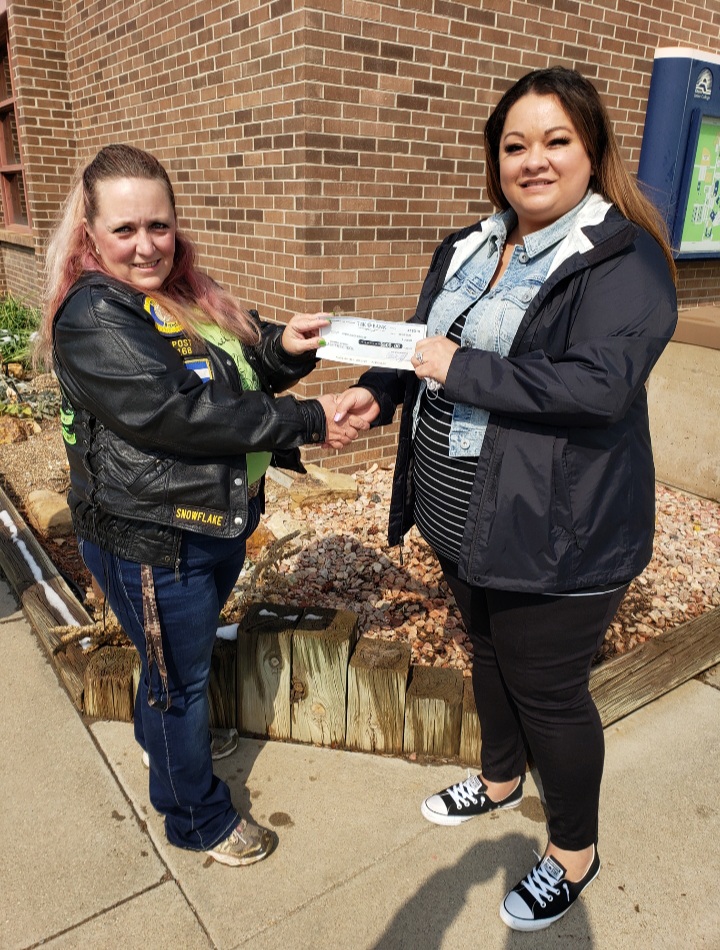 Cassandra Gutierrez, a graduate of Centennial High School in Pueblo, is pursuing her Registered Nurse (RN) license from OJC. In addition to a full time course load, Gutierrez likes to travel and go to concerts. She is a fan of a wide variety of music including Reggae. 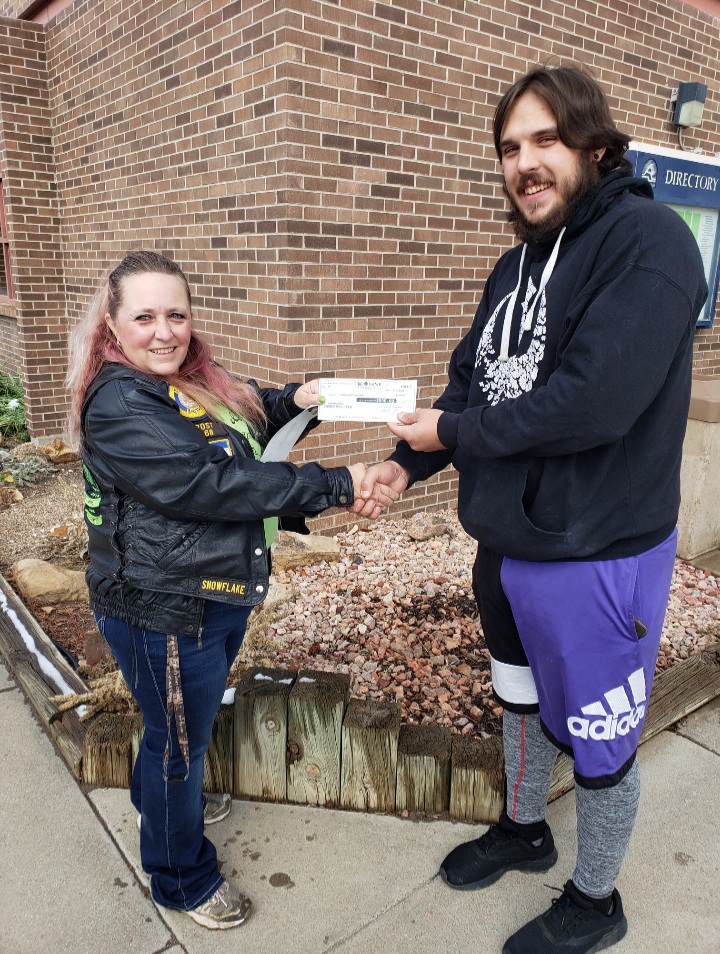 Alexander Ritter is a first year nursing student. He is a graduate of La Junta High School. After completing his RN, Ritter would like to pursue a master’s degree. He is open to a lot of different paths but is interested in surgical and pediatric nursing, or working as a nurse practitioner. When not in classes, Ritter has several hobbies, including playing guitar, reading comic books and enjoys the Star Wars franchise.

Ritter stated, “I am extremely thankful and appreciative of Jody selecting me for this scholarship. It will make school easier and takes a weight off the shoulders.” 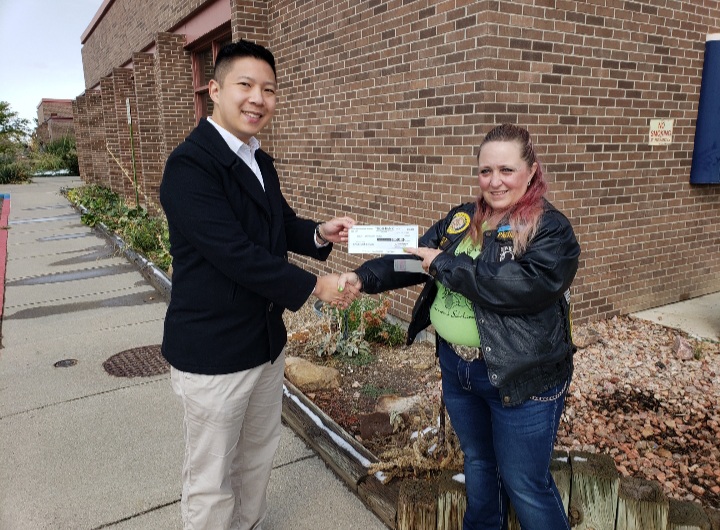 Francis Song, second year recipient, just recently passed his Licensed Practical Nurse (LPN) exam. This year he will continue with courses to pursue his RN license through OJC. Song hopes to pursue a career in emergency medicine. Having family members in the medical field influenced him to follow this line of work.

Originally from New York City, Song lived in Alamosa before coming to La Junta. In addition to full time courses, he is also working as a paramedic with the La Junta Fire Department. He is a member of the American Legion, Post 168 in Manzanola, as well. When he is not in class or working, Song enjoys running, traveling, and cooking.

Jody Bracy had great advice for all of the recipients, “Hit the books, they don’t hit back.” It was obvious from their interactions that she is very invested in the success of these students. Bracy offered help and motivation, which are both needed for this rigorous program.

As part of the requirements of the scholarship, the three students will complete five hours of community service to the Wayne Kash Annual Toy Run and Toy Dance; the Ashely Rochelle Abel Memorial Foundation; or the Manzanola American Legion, Post 168, within the academic year. For more information, visit the Ashley Rochelle Abel Memorial Scholarship page on Facebook.