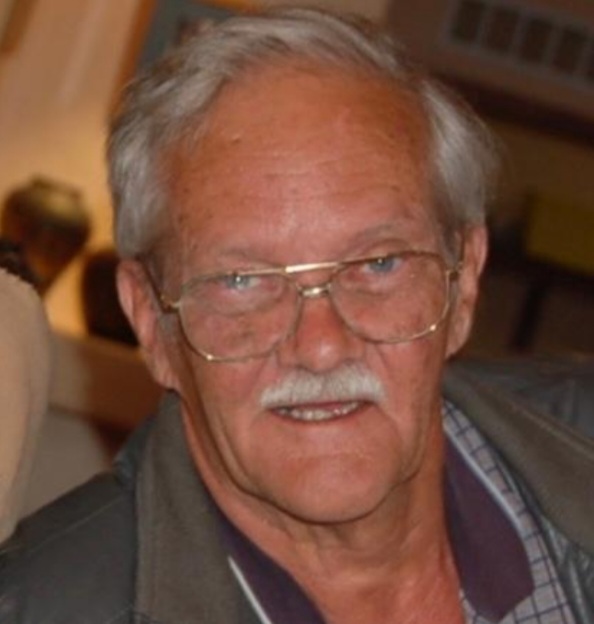 Description: Delbert Del Eugene Wheeler Obituary... Our Heartfelt Condolences To His Loved Ones...

Delbert “Del” Eugene Wheeler passed away suddenly in Kennewick WA April 15, 2022.  He was 82.  He was born March 23, 1940, in Las Animas CO to Martin and Clara (Babb) Wheeler.  He was the oldest of five children and grew up on the family farm overlooking the Purgatory River southwest of Las Animas.  At a young age, he helped with the farming and learned to fix farm machinery and work on cars from his father who always stressed safety.  In his youth he participated in 4-H and FFA and received recognition for his projects.

He graduated from Bent County High School in 1960 and joined the Air Force shortly thereafter.  He served four years and worked as a radar technician in Labrador, Canada and Washington State.  After serving his time, he settled in Washington and spent most of his working career as a technician for GE Telephone (now Verizon).

In his spare time, he loved working on cars, motorcycles, and his dune buggy.  He enjoyed camping and running his dune buggy in the Oregon dunes.

In his later, less active years, he enjoyed watching NASCAR racing on TV.

He was good natured and friendly, and helped a number of less fortunate people in his neighborhood.

He leaves behind his daughters Jennifer Coleman and Holly Anderson and his nephew Nolan Wheeler who was like a son to him.  He is also survived by his siblings, Vern (Sue) Wheeler of Amboy WA, Curt (Linda) Wheeler of Edgewood NM, Doris Stuart of Las Animas CO, and Dorothy (Terry) Schultz of Colorado Springs CO., numerous nieces and nephews and cousins, as well as friends.

He was preceded in death by his parents, his wife Carolyn, and his brother-in-law Gene Stuart.

Celebration of Life services are planned for a later date.