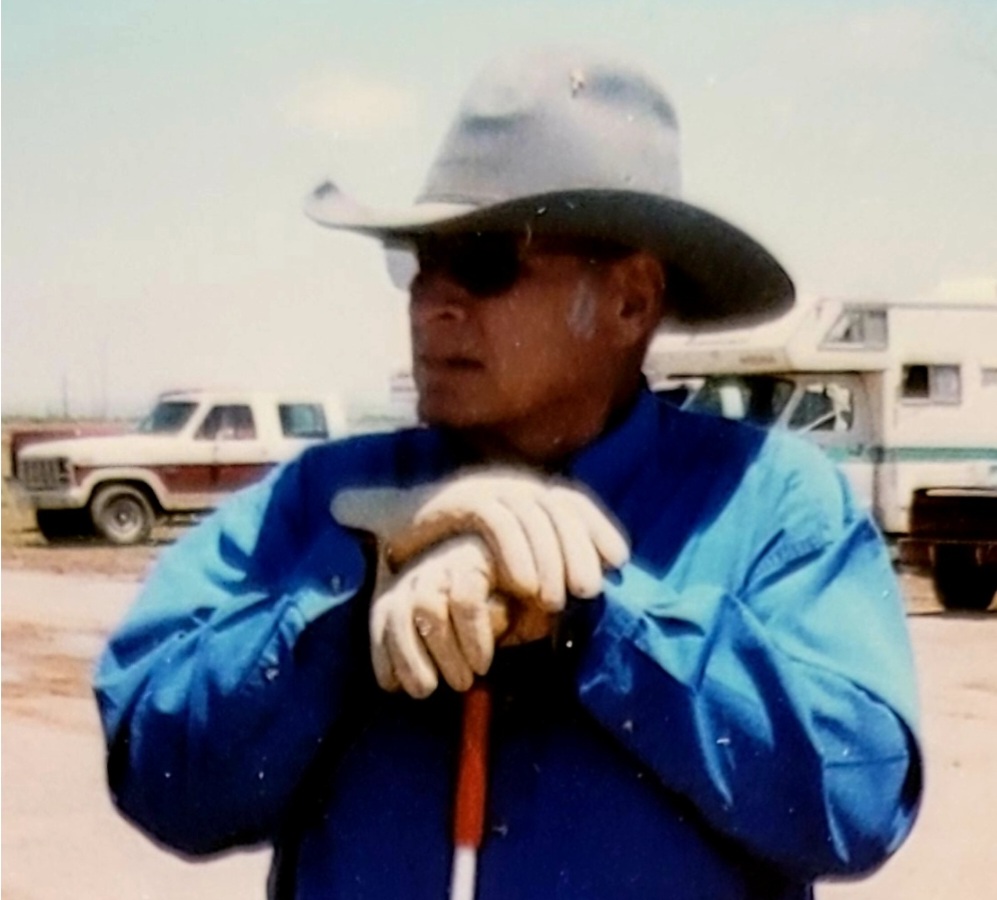 Description: Van A. Williams Obituary... Our Heartfelt Condolences To His Loved Ones...

Van was born at home near Nepesta, Colorado to Henry L and Virgie (Cupp) Williams. He was number seven of eight children. He attended school at Nepesta and Folwer.

Van retired from the State of Colorado but his true love was livestock and rodeo. He shared this love with his children and taught all of them ride and work cattle. Van spent a lot of his leisure time and vacations on horseback. He was a member of the Nepesta Saddle Club and Missouri Day Rodeo Committee.

In 1965 he won the Watermelon Derby at Arkansas Valley Fair. Back then it was a three horse relay race carrying a 22lb watermelon. He furnished goats when his son, Jay was the Stock Contractor for area Little Britches Rodeos.

At his request cremation has taken place. A Memorial service will be held at a later date.

In lieu of flowers, family request donations be made to Arkansas Valley Hospice.

Bellwood Ford Ustick Funeral Home is in charge of arrangements.