Event Organizer Anya Miller and Mentor Cynthia Nieb handed out the prize packages to the first winning filmographers at the Arkansas Valley Film Festival. Prizes were provided by the event sponsors.

The State Bank and Lisa Pantoya 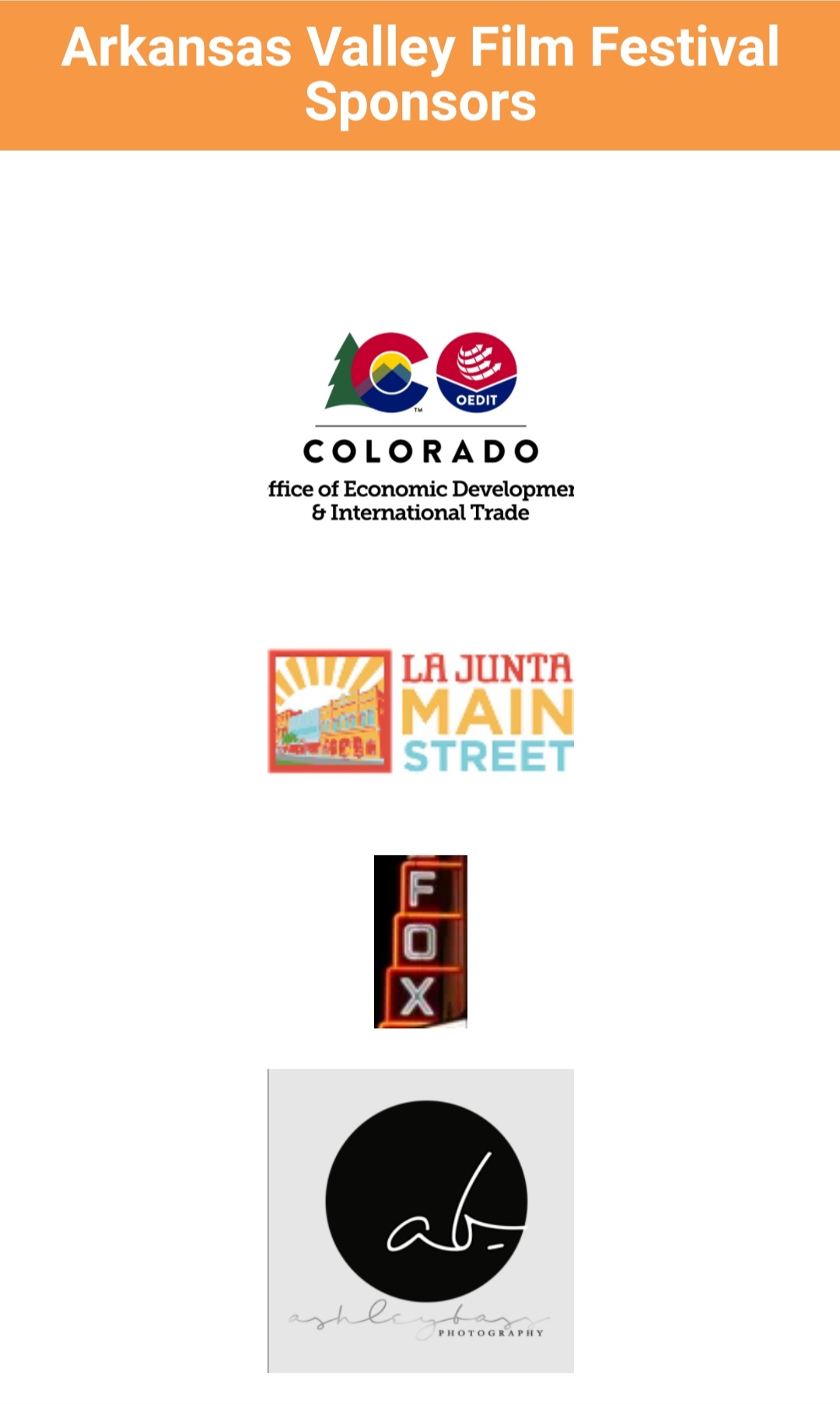 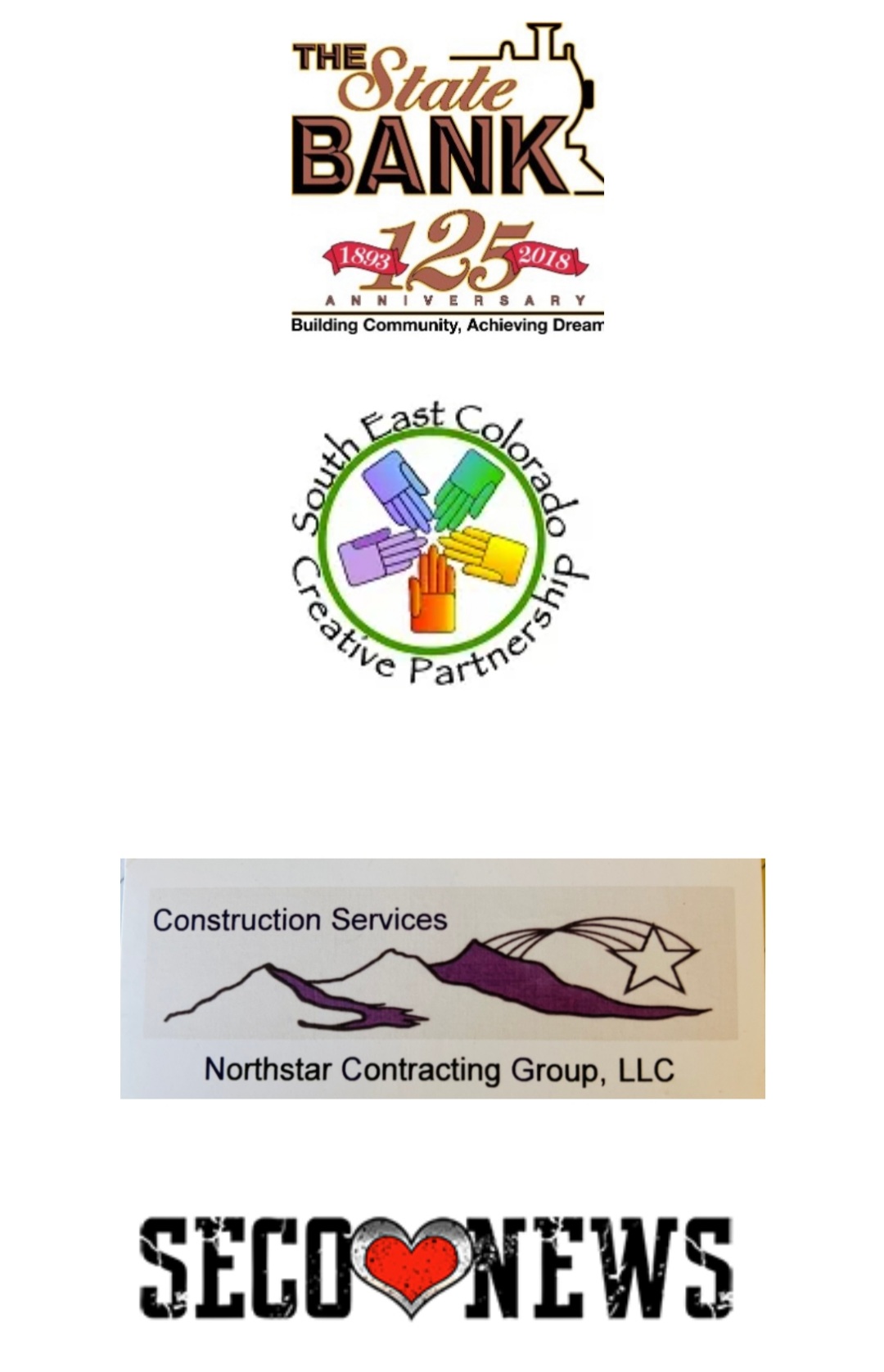 Youth from across Southeast Colorado were invited to submit short films to the first Arkansas Valley Film Festival. There were five categories for student film makers to choose from and there were ten submissions in three categories, narrative, comedy, and informative documentary.

Swink Schools had the most entries in the film festival and earned a traveling award to display until the next festival. 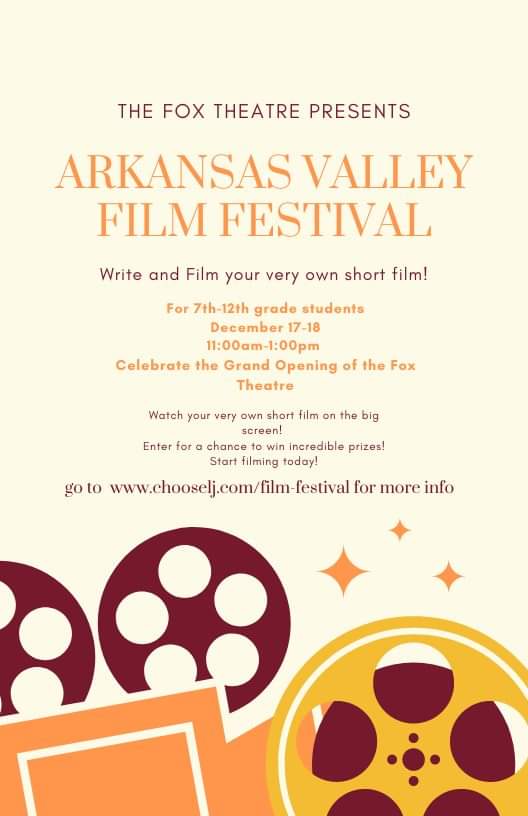 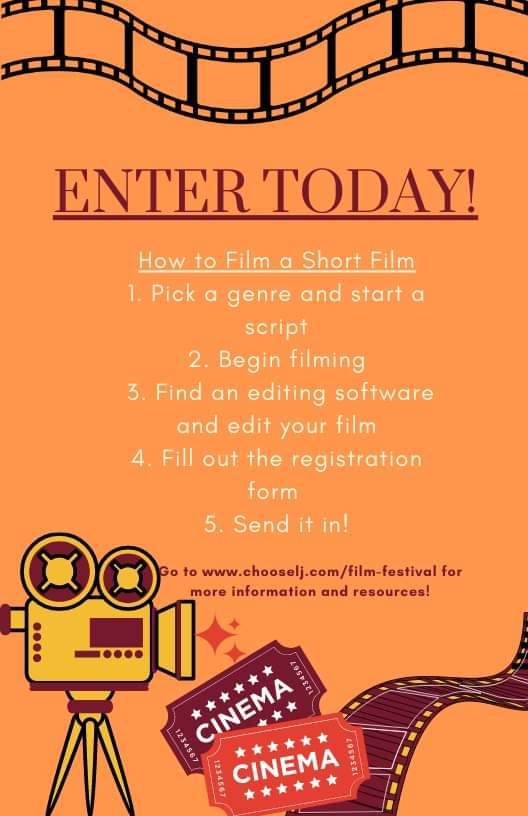 SECO News is A Proud Sponsor of this Student Film Festival. chooselj.com/arkansas-film-festival-sponsors