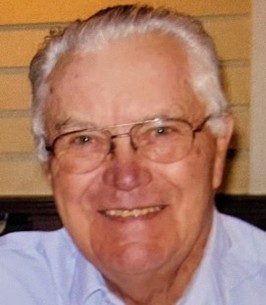 Description: Kenneth Wolfe Obituary... Our Heartfelt Condolences To His Loved Ones...

Kenneth Stanley Wolfe passed away peacefully at home on July 28, 2022 at the age of 90.

Kenneth was born to Henry and Edith Wolfe on June 15, 1932 in Platteville, Colorado. Kenneth’s family returned to Sugar City, Colorado shortly after he was born where he became a lifelong resident.

Kenneth met his wife, Jacqueline, in January 1952. They married that August and went on to have 4 children; Rodney, Jack, Virginia and Cliff.

Kenneth is preceded in death by his parents Henry and Edith and his sons Rodney and Cliff. He is survived by his wife Jacqueline, and his children Jack (June) and Virginia, daughters in-law, Barbara and Donna.