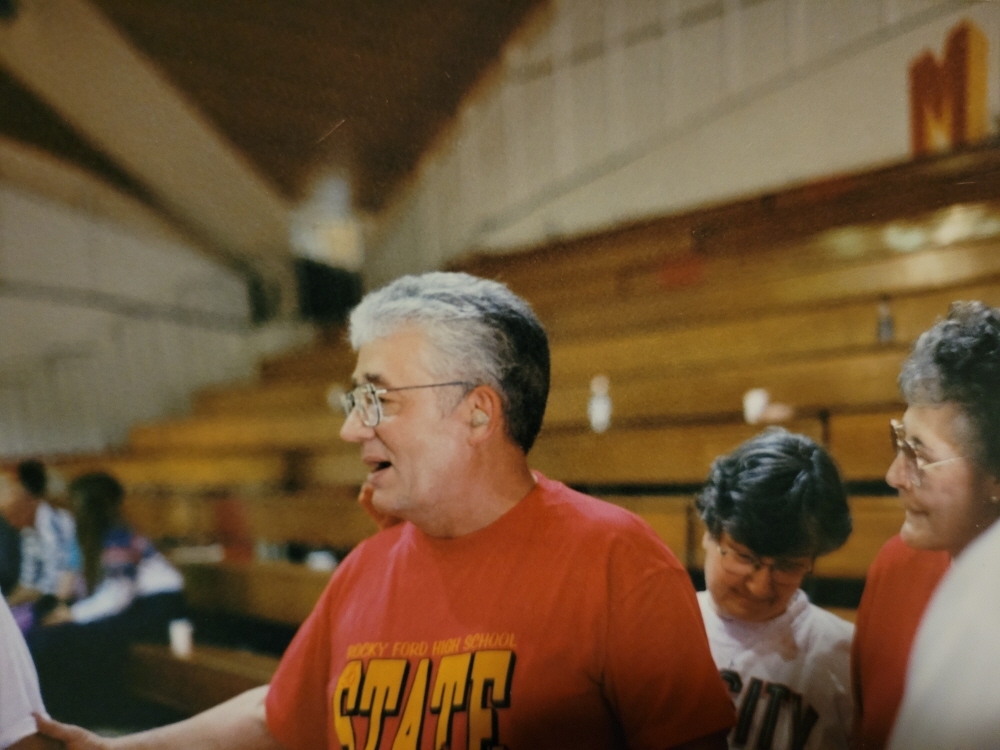 Description: Allen Cutsforth Obituary... Our Heartfelt Condolences To His Loved Ones... 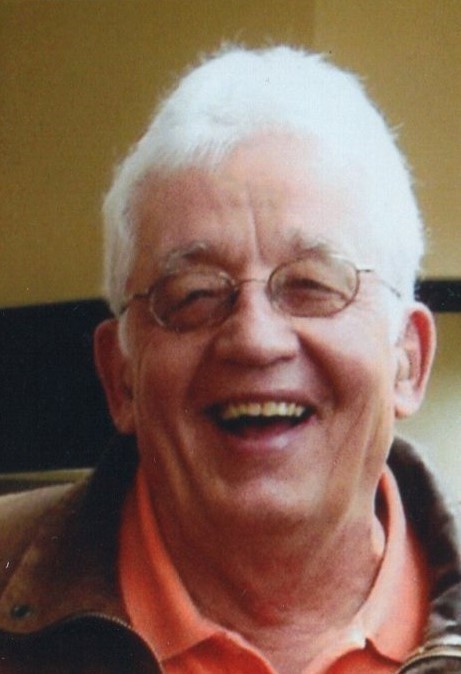 A legend has passed. Allen M. Cutsforth, 84, died September 8, 2022 surrounded by his loving wife Patricia and his children Quinn and Kellen in Rocky Ford.

The Celebration of Life will be 10 a.m. Saturday, September 24 at the Rocky Ford High School gymnasium with Pastor Solomon Adams officiating.

The family asks that those attending wear Rocky Ford Red and Yellow! If you have shirts with the Melon Man, watermelon seeds, etc. that will work. Please wear your Meloneer gear! Jeans and T-shirts are welcomed and if you are not from Rocky Ford wear your school colors.

Allen was born on March 4, 1938, in New Hampton, Iowa to Harry and Iva Cutsforth.

Allen began teaching art in 1964 at Rocky Ford Junior High School. After 33 years of teaching, Allen retired in 1997. He was the Rocky Ford Educator of the Year in 1992 and received the Otero Jr. College Lifetime Achievements in Arts Award in 1998.

Not only well remembered for his attributes in the teaching profession, Cutsforth’s occupation as a junior high and high school wrestling coach was a monumental one. His coaching career lasted for nearly 60 years. During his tenure, the Rocky Ford High School Meloneer Mat Men won 12 Colorado state team championships, had 71 individual state champions, another 199 state place winners, and countless state qualifiers. He also helped the Meloneer’s compile a 478-111 team duel record. Aside from coaching, Cutsforth refereed high school wrestling for seven years and was a freestyle official on the state and national levels. In 2010, Allen was inducted into the National Wrestling Hall of Fame – Colorado Chapter, for Lifetime Service to Wrestling.

Allen led an extremely successful and influential life through teaching, coaching, and mentoring countless young people not only in Rocky Ford and the Arkansas Valley but across the country. His talkative, genuine nature and loving and giving spirit endeared him to hundreds of individuals. Many of whom count him as the greatest influence in their lives.
Cutsforth is survived by his wife Patricia of Rocky Ford, siblings Lois (Charles) Wentz, Kenneth (Susan) Cutsforth, David (Virginia) Cutsforth, children Quinn (Joseph Sanchez) Cutsforth, Kellen (Meghan) Cutsforth, and grandchildren Cora and Vivian Cutsforth.

Online condolences may be made at www.bellwoodustick.com.

In lieu of flowers, the family requests donations be made to either Arkansas Valley Hospice at 531 Lewis Avenue La Junta, CO 81050, the Rocky Ford Wrestling Foundation at 507 South Main Street Rocky Ford, CO 81067 or the West Side Bible Church at 18480 West US Highway 50 Rocky Ford, CO 81067.