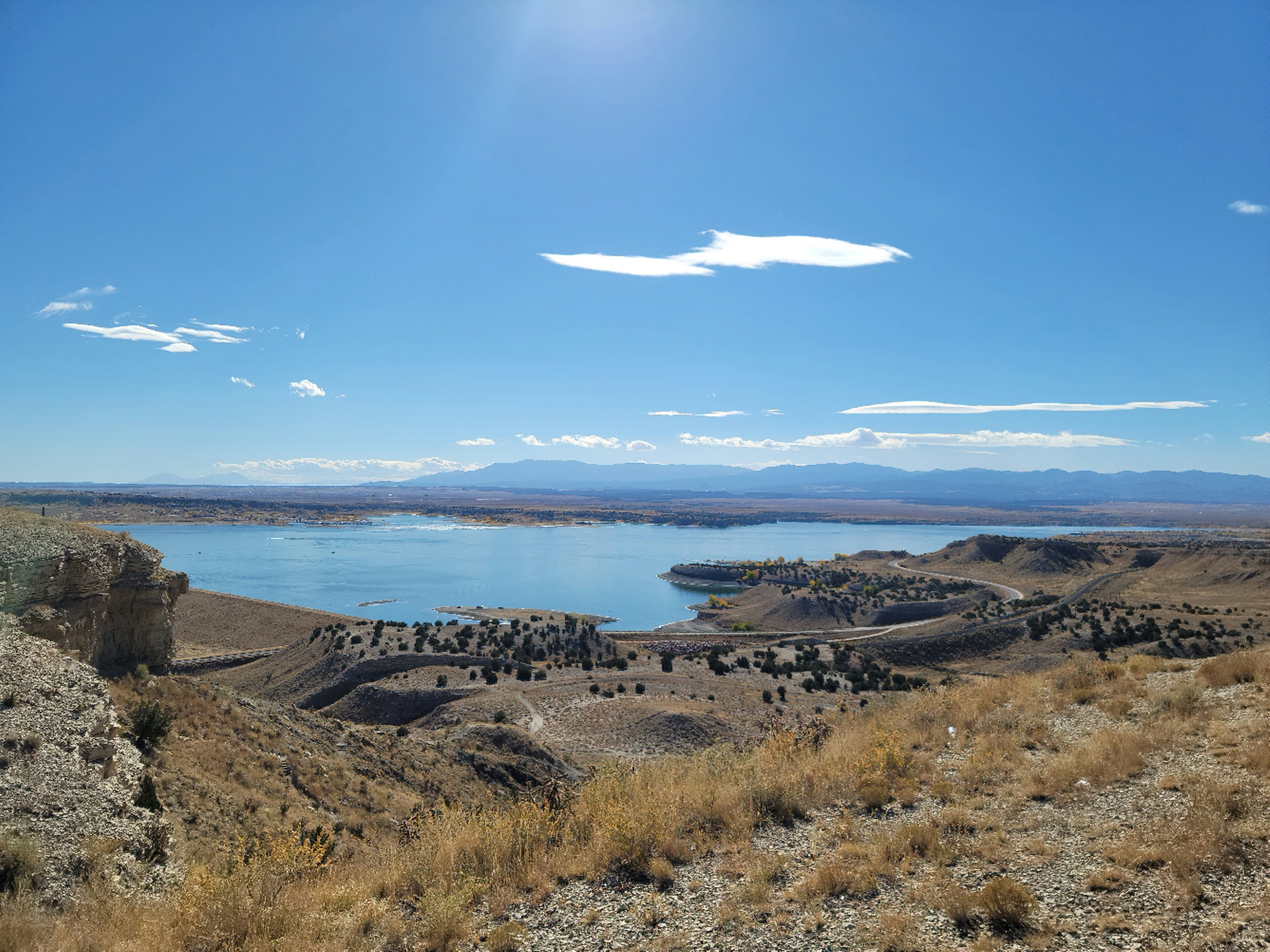 PUEBLO, Colo. – Trail improvements are underway at Lake Pueblo State Park under the guidance of Southern Colorado Trail Builders (SCTB) thanks to a Colorado Parks and Wildlife trails grant of $181,275.

The CPW grant was used to hire contractor Singletrack Trails of Grand Junction to upgrade the dirt trail system on the south side of the park to modern standards and improve the sustainability of the trails at Lake Pueblo, the busiest state park in Colorado.

“These improvements have been a long time coming and will add value to the park and the region,” said Joe Stadterman, CPW’s park manager at Lake Pueblo. Stadterman was instrumental in identifying and applying for the internal grant opportunity, bringing years-long planning discussions to reality.

“The upcoming maintenance work will be supported with hundreds of SCTB volunteer labor hours to augment this significant investment in our community’s trails,” said Mike McHenry, vice president of SCTB, a Pueblo-based non-profit group.

Work already is underway and trail users are urged to be aware of temporary detours to avoid areas under maintenance.

The work is a direct result of a Memorandum of Understanding signed in 2017 between CPW, the U.S. Bureau of Reclamation and SCTB, a nonprofit trails group based in Pueblo.

The trail system developed informally over the past 15 years on Bureau of Reclamation land that is managed by CPW as part of the Lake Pueblo State Park. Because the trails were not built according to National Environmental Policy Act guidelines, there was no government-sanctioned plan or funding to maintain, repair and improve the trails.

The memorandum designated SCTB as the official caretaker of the 40-plus miles of Lake Pueblo trails. And the memorandum was a key step in the development of a Trail Management Plan, which assessed sensitive resources in the area including trail sustainability, trail safety and the benefit of each trail for multiple use.