Description: Harold Allen Obituary... Our Heartfelt Condolences To His Loved Ones...

Harold Vernon Allen, 80, passed away at his home, north of Fowler on January 15, 2023. Harold was born December 31, 1942 in Olney Springs to Raymond and Pearl Allen. He was raised north of Fowler where he attended Grandview School before going on to graduate from Fowler High School in 1960. Harold grew up living from adventure to adventure, and his talent with animals was often a theme. The family remembers stories of a cart he acquired when he was a boy, and the pony he trained to pull it. As a child he had a pet fox, and later in life when he had his own family he had a pet badger. Harold also enjoyed reading, and actively researched topics he was interested in, then applied that knowledge to the numerous projects he filled his time with. National Geographic magazine was a particular favorite and he maintained a subscription nearly all his life. Coupled with his intelligence was an uncommon grit, and that combination came to define Harold. It also had a profound influence on those near him, especially his son, Bill. If something needed to be fixed, or even manufactured, Harold did it. From livestock trailers to loaders to farm equipment, or fast cars, Harold succeeded at bringing visions to life.
After a stint with the National Guard, then working at the Climax Mine, Harold met his first wife, Karen Loeffler. They were married in Taos, New Mexico in the Fall of 1965. In May of 1966 the couple welcomed their only child, Bill. In the years that followed, Harold and Karen hauled and raced horses, raised yearlings on their ranch, and farmed. In their spare time there were camping adventures and an especially memorable trip to Corpus Christi, TX. Harold and Karen would divorce in 1981 and she preceded him in death in 1995.
In 1985 Harold married Debra Tibbetts and welcomed her son, Bill, into the family. After divorcing in 1997 Harold went on to sell the ranch in 1999 and moved to town.
In 1999, Harold and Sharon Cox became a couple, blending their families, supporting each other, and making memories which included more camping trips and time with family and friends. Sharon preceded him in death in 2020. This new chapter of Harold's life made him a grandfather when his son Bill married Teresa Kelley in 2002. Although she brought two children to the family with her, Calista and Cecil, who Harold grew to love, he was not agreeable to being called "Grandpa," yet. Only after Calista had two sons of her own, Phillip in 2015 and Connor in 2018, did Harold soften his stance and embrace being Granddad. Calista and Harold shared a love of history and often spent time together watching PBS, having meals, and visiting. Cecil and Harold worked together on various jobs and had several memorable road trips. Ready or not, Harold filled the role of Grandpa with the ease, humor, and kindness he was known for. During this time Harold, Bill, and Teresa ran a well-drilling business and construction company. Harold also renovated a building on the corner of Main and Santa Fe in Fowler, turning it into apartments which he owned until 2020. In the meantime, Harold bought and subdivided property north of Fowler where he established his last home.
After being away for ten years managing a ranch in southeastern Colorado, Bill and Teresa returned home in September 2022 to be closer to Harold. This past Christmas and New Year was spent with the entire family together celebrating the holidays and Harold's 80th birthday.
Harold is survived by his brother, Art, of Fowler, son Bill and daughter-in-law, Teresa, of the family home north of Fowler, granddaughter, Calista Kelley (Michael Medina), grandson, Cecil Allen, great-grandsons, Phillip and Connor, nephew, Artie Allen, great-nephew, Scott (Yvette) Allen and their five children, great-nephew, Markus Allen, and great-niece, Nicole Berlind and her two children, as well as numerous cousins, good friends, step-children and their families. He was preceded in death by his parents, Raymond and Pearl Allen, and sister, Rita.
In lieu of flowers, a memorial fund has been created at Fowler State Bank. Bellwood Ford Ustick Funeral Home is in charge of arrangements. 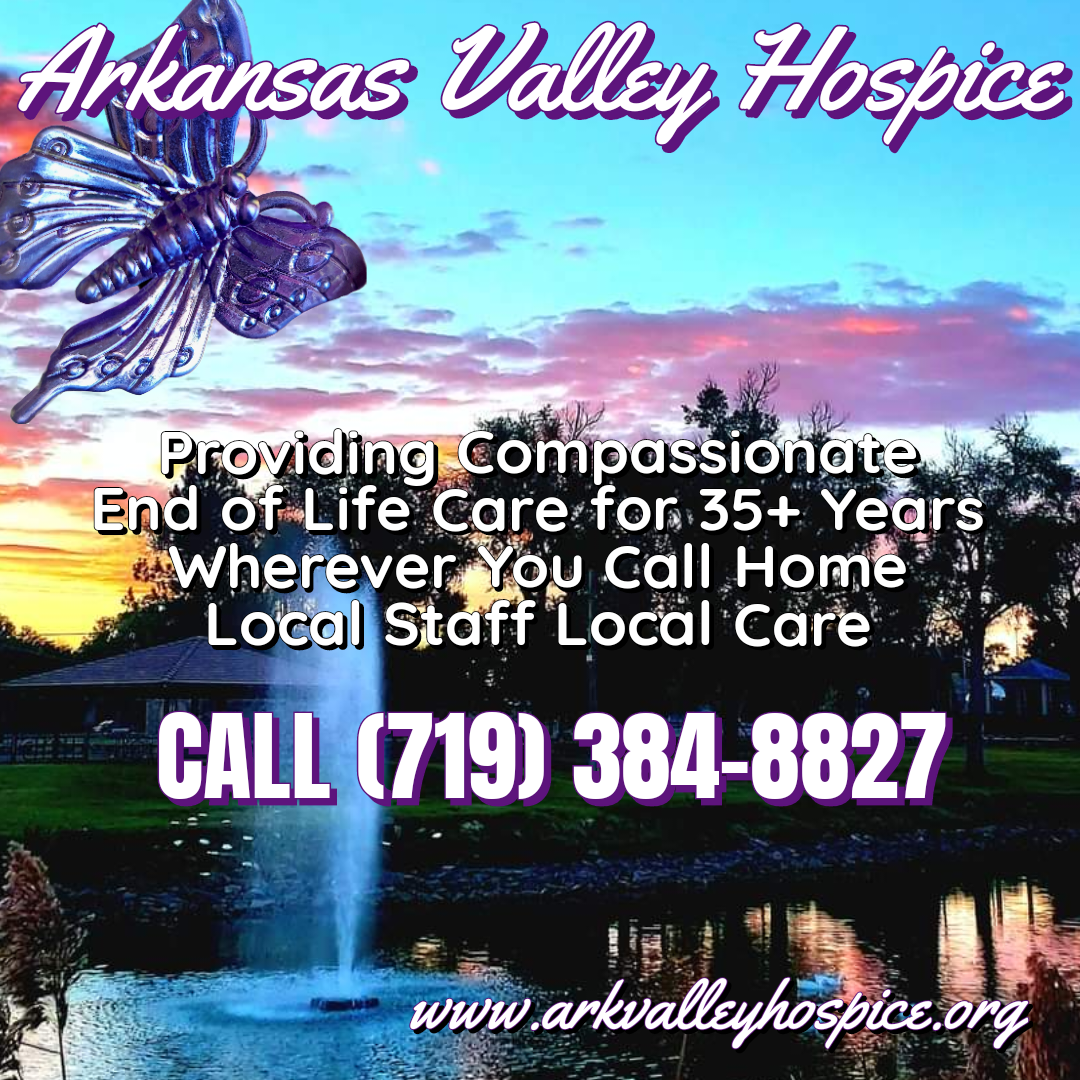