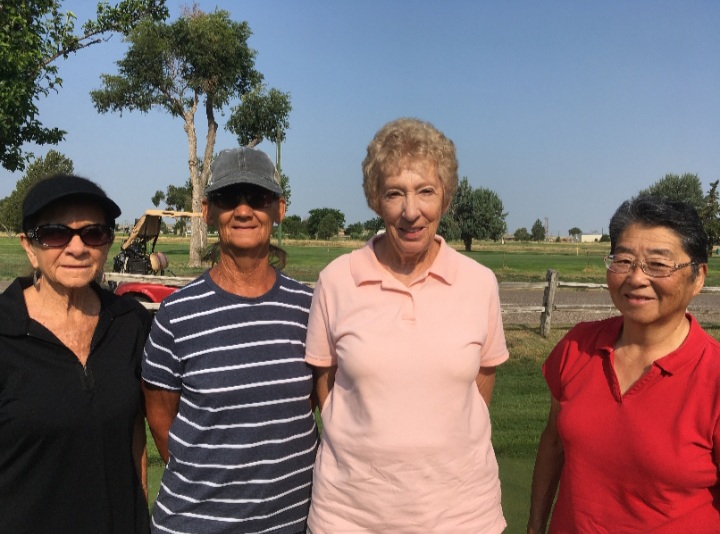 There were 34 members at the La Junta Golf Club.

We played the “string game” with two teams of five golfers and six teams of four golfers.

The string game makes for some low scoring!

The challenge putt on hole #3 was made by Gary Armitage.

No one was successful to win the challenge chip on hole #6.