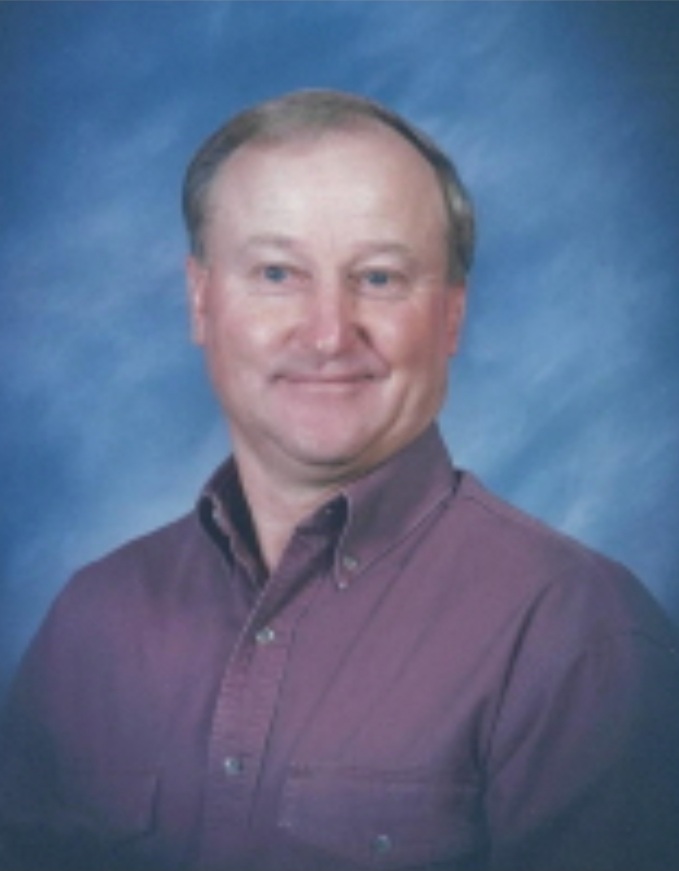 Donald Gene Long, 75, of Cheraw passed away on January 4, 2022 at the Arkansas Valley Regional Medical Center in La Junta. He was born on June 25, 1946 in La Junta to Clarence Glendon & Maire (Morris) Long.

Gene thrived on social interactions, never knowing a stranger. He would talk to anybody, anywhere, at any time. Sometimes he was a better talker than a listener, but he was always there for conversation. He loved playing cards whenever there was a family gathering and would most often be the last one to leave the table, always wanting to play one more hand. He loved attending local athletic competitions. He could always be found at football games, basketball tournaments, and numerous other sporting events up and down the valley. He also enjoyed bowling and was pretty good at it. And let's not forget, he was one helluva dancer.

Gene was always there for those who found themselves hurting from the troubles of this world. He would visit people in the hospital or in their homes, letting them know that they were never alone. After mom passed, he volunteered at Arkansas Valley Hospice, local food drives, and throughout the Cheraw community. He could be counted on to lend a helping hand. He was heartbroken after losing the love of his life and made sure that her grave site was the prettiest one in the cemetery. We all have a lot of work to do making sure the grass stays green, both literally and figuratively. He will be forever missed.

A funeral service will be held Monday, January 10, 2022, at 10:00 a.m. at the First Church of the Nazarene with Reverend Mark Callister officiating. Interment will follow at the East Holbrook Mennonite Cemetery in Cheraw. Visitation will be Sunday, January 9, 2022, from 12:00 p.m. to 3:00 p.m., at Peacock Memorial Chapel in La Junta.

In lieu of flowers the family asks for donations to be made to Arkansas Valley Hospice, P.O. Box 408, La Junta, CO 81050 (www.arkvalleyhospice.org).

Peacock-Larsen Funeral Home and Arkansas Valley Crematory is in charge of arrangements.