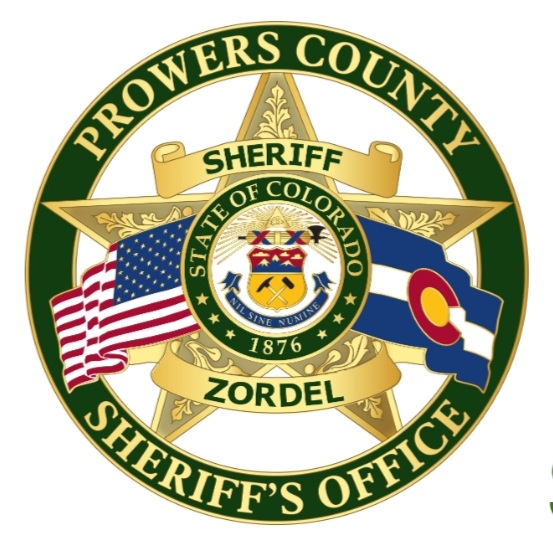 Prowers County Sheriff's Deputies along with the Lamar Ambulance Service, and Wiley First Responders responded to the 6000 block of Prowers County Road UU.

The shooting victim was identified as Joseph James Marble, a 43 year old male Prowers County resident.  He was pronounced dead on the scene by medical personnel.

All parties involved have been identified and interviewed.  An autopsy has been scheduled through the Prowers County Coroners office.

At this time the incident remains under investigation and no formal charges have been filed.