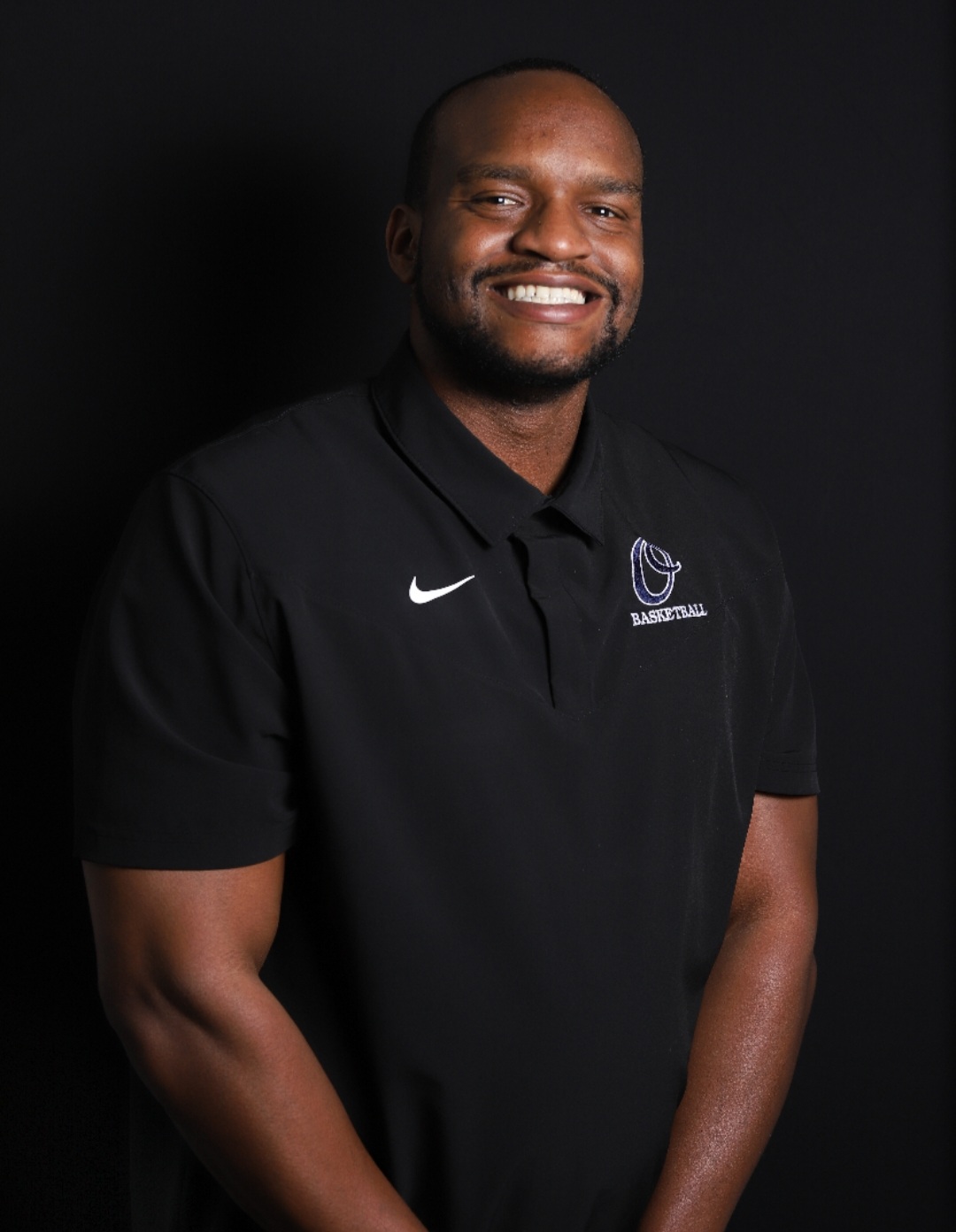 Description: Sammy Coleman has been named Head Men’s Basketball Coach this week at Otero College. He has been the assistant coach for the program since spring of 2022.

LA JUNTA — Former assistant men’s basketball coach, Sammy Coleman, has been named head coach this week at Otero College. He has been with the Otero program since spring of 2022.

Coleman has recruited and coached a Region IX Player of the Year, a Conference Player of the Year, eight All-Region players, nine All-Conference players, five NTJCAC All-Academic Team students, and two Academic All-Americans throughout his career. Over the past six years the teams that he has coached have a combined overall record of 128-45, including 39-12 at Otero College.

One of Coleman’s goals is to continue the team’s momentum, some will remember the Regional Championship game this spring that Otero was poised to win before being upset on a buzzer beater to Trinidad State. Coleman believes with the group of returners and another strong recruiting class that they will put themselves in position to go and win that game next year. Otero has every confidence that will be the case.

Chris Carrillo, athletic director, said, “We are very excited to have Coach Coleman as our new men’s basketball head coach. He brings an extensive amount of knowledge that will continue to translate into some good things on the court. The team came off a very successful season and he has plans to take us farther next year. He knows and understands the philosophy of Otero Athletics and what is expected both in and out of the gym.  We have a very strong basketball tradition here at Otero College and I know he will do a great job in continuing this tradition.”

For questions about the Men’s Basketball program, you can get a hold of Coach Coleman at 719-384-6828 or email samuel.coleman@otero.edu.