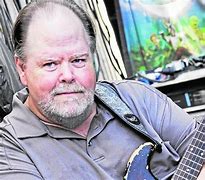 In his 15 years as lead guitar player for John Mayall and the Bluesbreakers, Buddy Whittington gained a loyal legion of blues fans around the world through his impeccable skills on electric guitar.

Traveling with the “Father of the British Blues” Buddy blew the crowd away at concerts in South America, throughout Europe and all around the United States.

Since striking out on his own, at the beginning of 2009, the Texas bluesman has already completed several European tours, playing to packed blues clubs and festivals on the continent.

Buddy became a regular performer at the Belvedere Blues Festival in Canon City for several years.

After disbanding the Bluesbreakers in 2008, Buddy released his first CD with two more to follow.

Fans can find him on YouTube by searching for Buddy Whittington and Eric Clapton. (YouTube Search Results)

The video clips there were taken at a major benefit concert in Liverpool, marking Mayall’s 70th birthday and his notable career contributions to the blues world.

In 2021, The Buddy Whittington Band was on the lineup of the inaugural Blues on the Mesa festival in Colorado Springs. 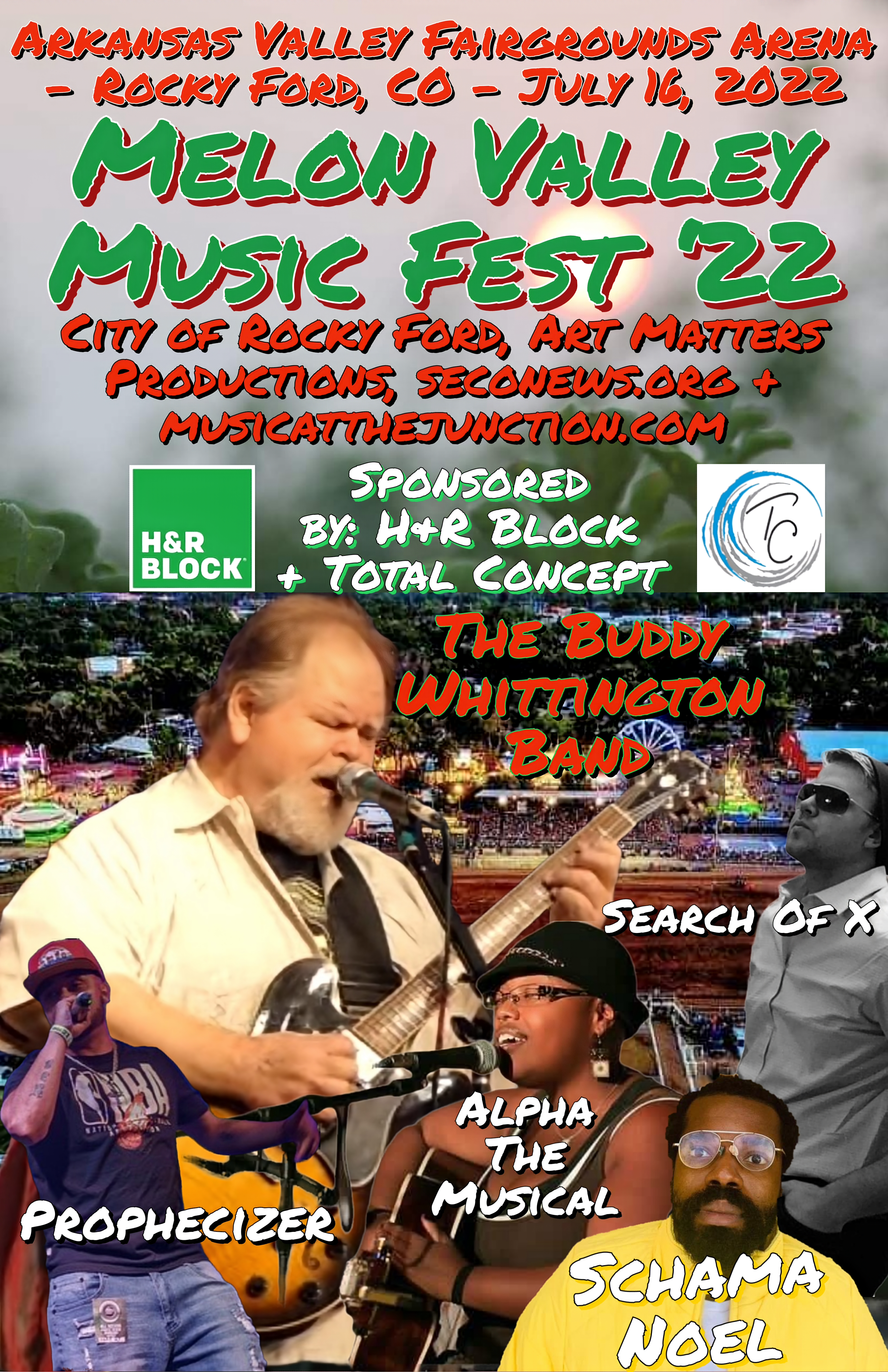 CLICK OR TAP ON EACH ARTIST FLYER BELOW TO SEE THEIR MEDIA PAGE! 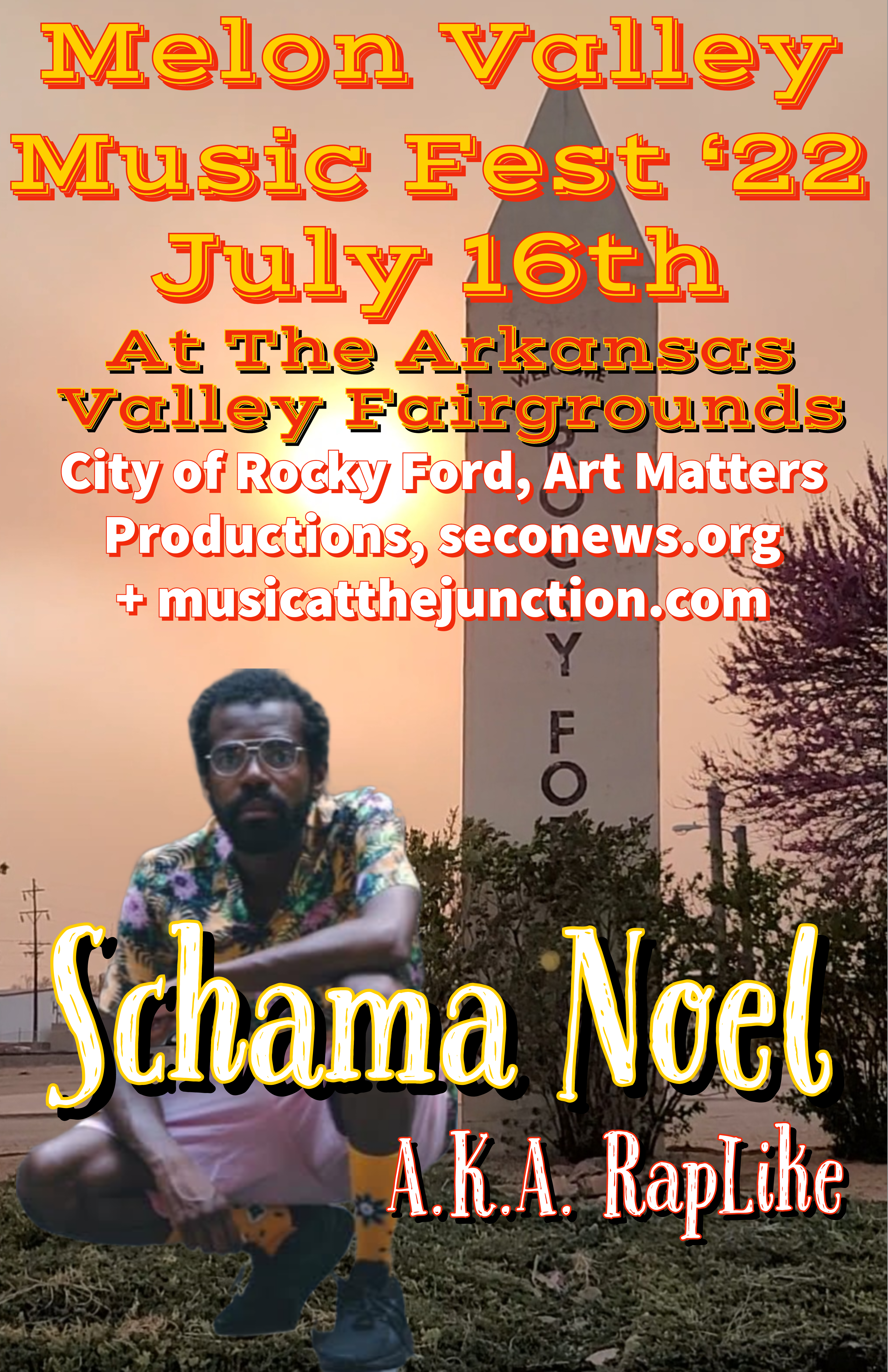 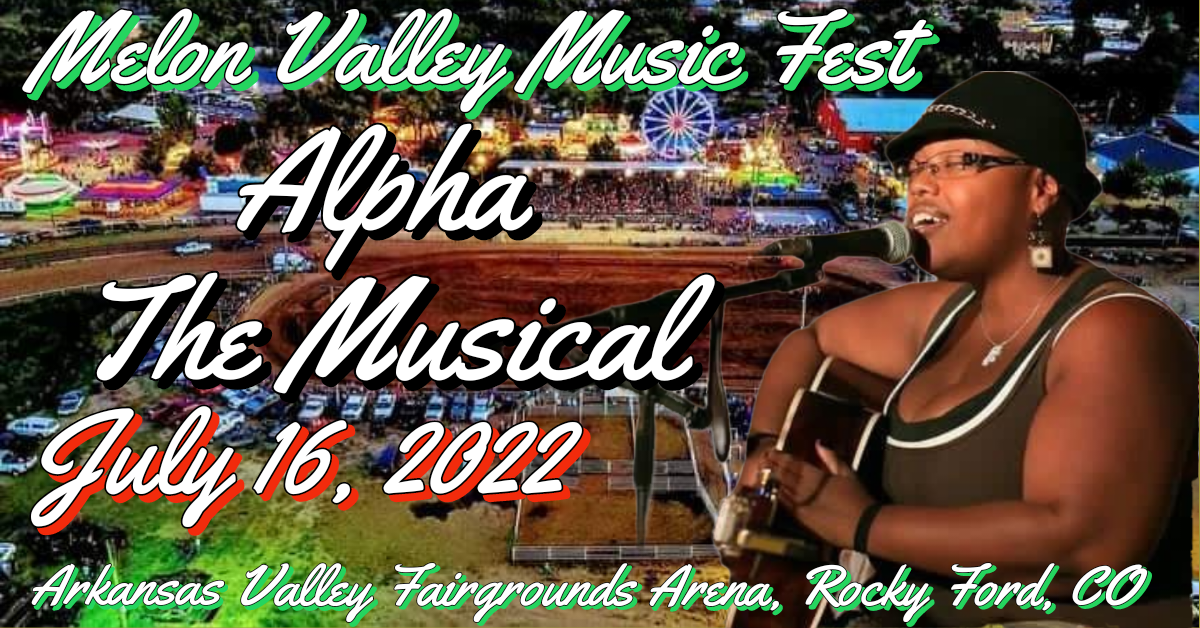 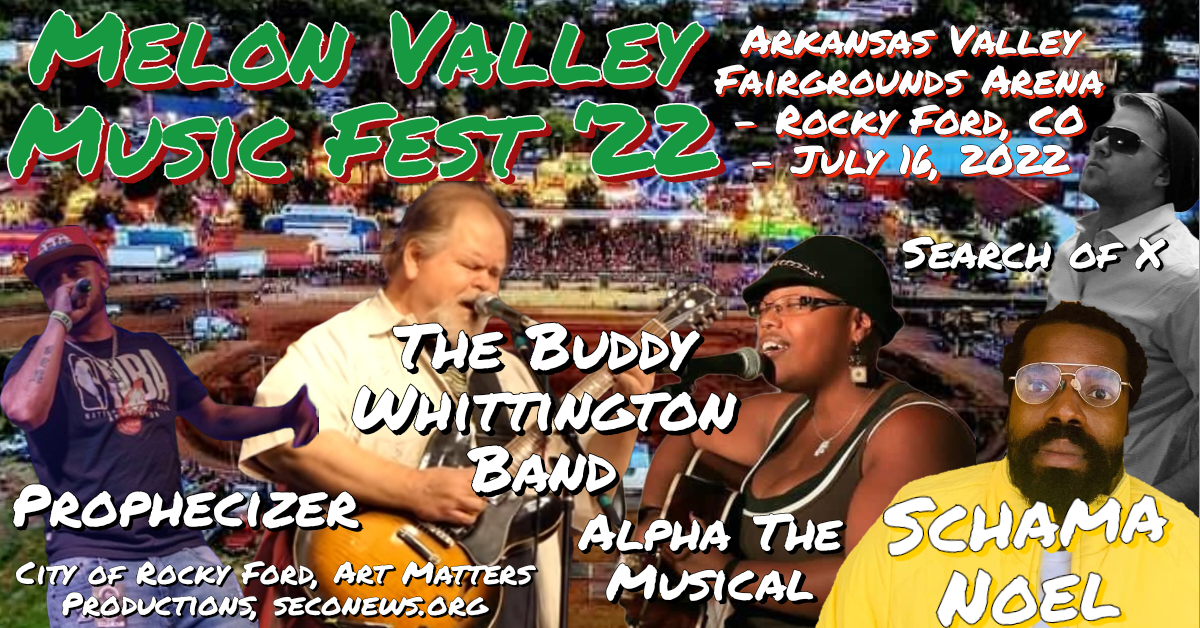 Join The City of Rocky Ford, Art Matters Productions, and seconews.org for the First Melon Valley Music Fest on July 16, 2022 at the Arkansas Valley Fairgrounds in Rocky Ford Colorado. 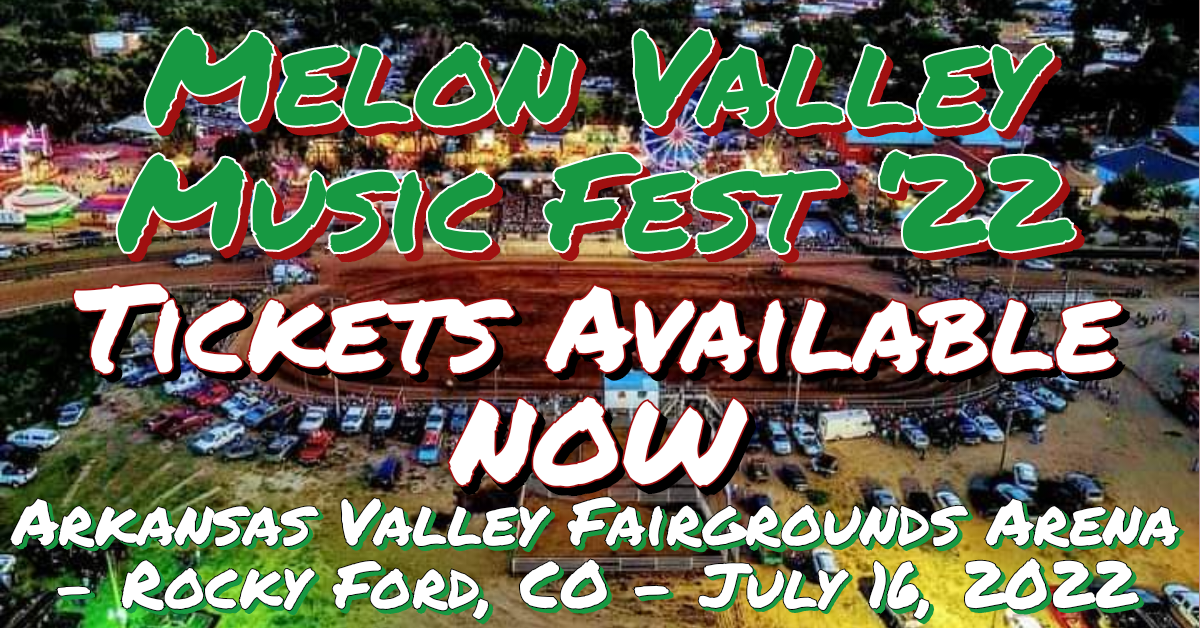 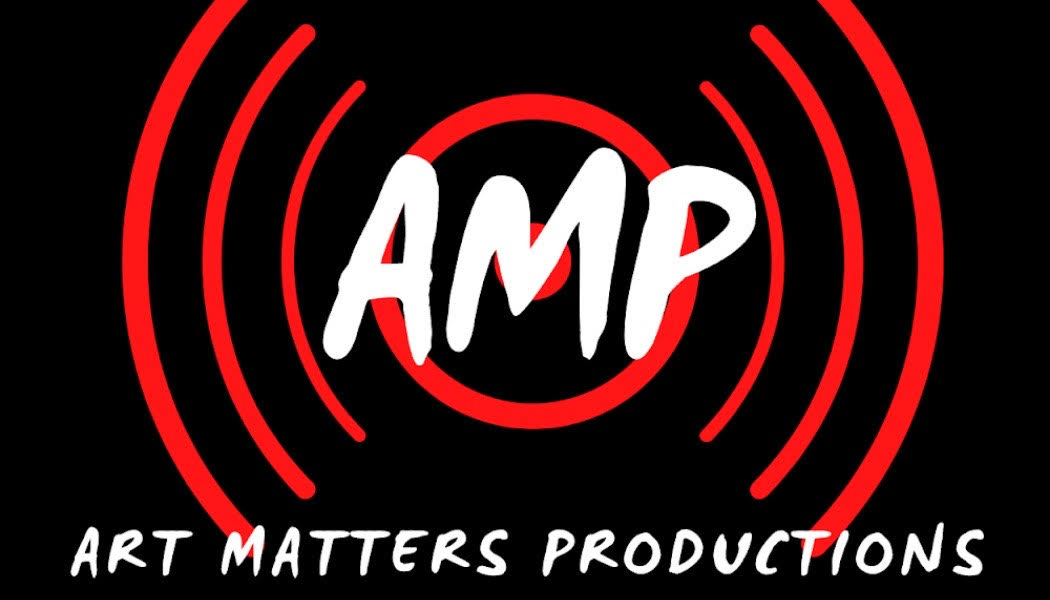