The Local Toy Drive was Organized by P.A.C. The Developing Junction Chapter.

During their meeting Outcast spoke about honoring their would be member, Herb Pearson. "Every Biker Wants To Be Buried With His Bike, So We Decided To Bury Herb's Bike With Toys."

They also had additional sponsors and supporters to thank including Rikki Dee's, Wayne Walter, Big R and Walter Tucker. 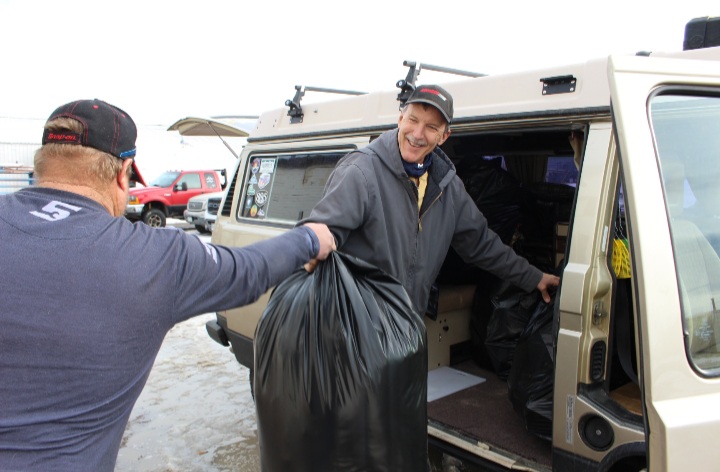 After the meeting was adjourned everyone began loading the toys for Arkansas Valley CASA. This Volkswagen Van Was Packed To The Ceiling. 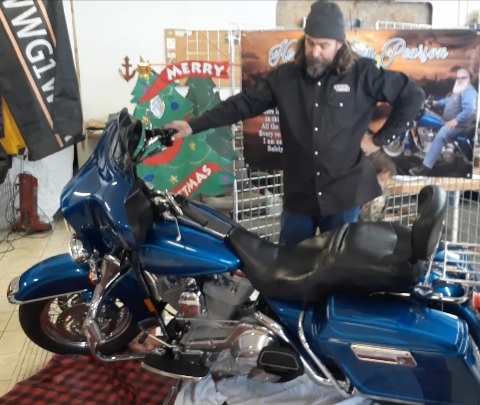 The Toy Drive Organizer, Billy "Outcast" Hallman With The Late Herb Pearson's Beautiful Blue Bike After The Toys Were Loaded Up. 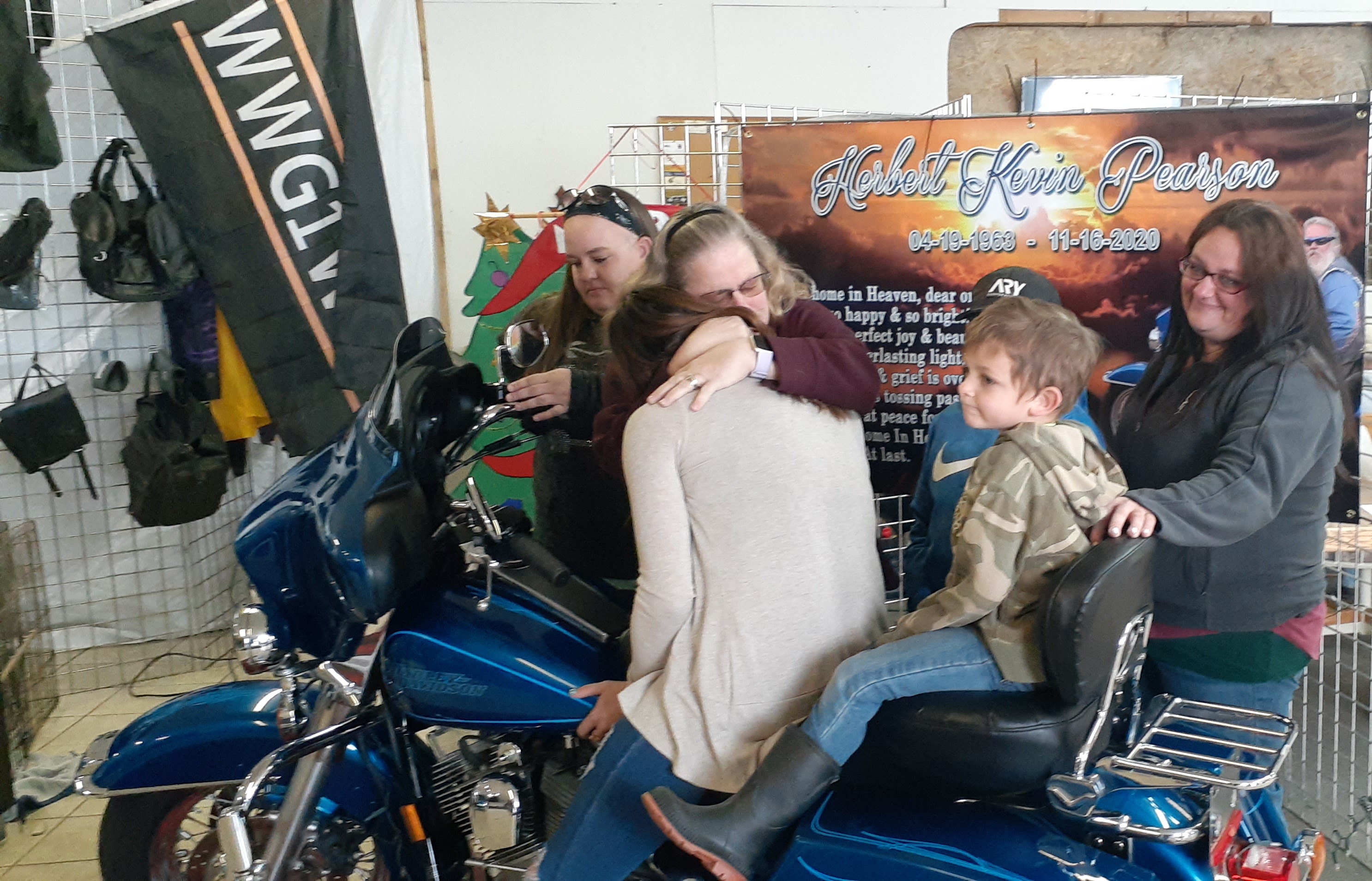 It was a heartfelt moment when the Pearson Family took a seat and gathered around Herb's Bike.